A New Kind of Lender Secretly Tracks Your Car To Make Sure You Pay Up (#GotBitcoin?) 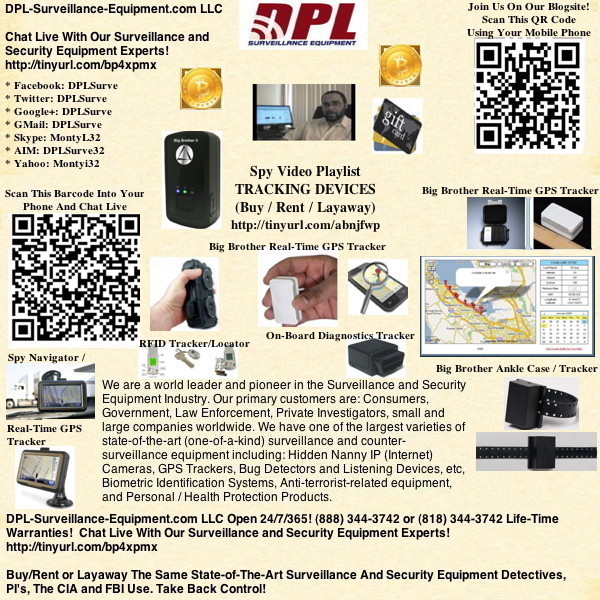 In China, a new type of internet loan comes with a catch: lenders can track your car’s whereabouts and can seize it if you fail to make payments.

The country’s large online peer-to-peer lending industry, which matches investors with small borrowers, has sprouted a business built around car ownership. Even though Beijing has curbed the activities of hundreds of online lenders, others are trying to expand by providing short-term cash to hundreds of thousands of individuals who pledge their vehicles as collateral for internet loans.

So-called auto-backed lenders—which charge annualized interest rates as high as 36%—install tracking devices in cars by hiding them inside bumpers, under seats or behind mirrors to prevent them from being removed by borrowers. When people fail to repay their debts, collectors act quickly to repossess cars, sometimes in the middle of the night, according to people on both sides of the transactions.

The precise size of this subindustry isn’t known. A New York-listed company that bills itself as China’s largest auto-backed loan platform by volume made 80.2 billion yuan ($11.5 billion) worth of such loans in 2017, which it said was about a third of the overall sector’s volume.

The company, called Weidai Ltd. , said the loans had an average length of three months and it had a total outstanding balance of 17.2 billion yuan at the end of June, up from 12 billion yuan a year earlier.

Hangzhou-based Weidai, or micro loan in Chinese, earlier this month raised $45 million in an initial public offering on the New York Stock Exchange. The company’s prospectus said it recently had 225,000 active borrowers, most of whom were small-business owners trying to fund their working-capital needs. They received funds from online investors—mostly aged 40 and younger—who earned an average return of 8%.

Internet lending has surged in China in recent years, underpinned by advances in financial technology that have made it easy for people to invest and borrow money using their mobile phones.

The boom, however, has also led to loose lending practices and predatory activities. That has brought rising loan delinquencies and a regulatory crackdown over the past year.

Chinese authorities are requiring stricter registration and licensing requirements on lenders and have barred them from charging excessively high interest rates. Local police have also been cracking down on lenders who have resorted to violence to get borrowers to pay up.

The total balance of outstanding peer-to-peer online loans in China peaked at 1.3 trillion yuan ($188 billion) in May before dropping to 832 billion yuan by October, according to data provider Wind Information. Hundreds of platforms, including some auto-backed lenders, have ceased operating, while others have slowed their loan origination volumes in recent months.

The whole industry is shrinking now, but once eligible platforms get their licenses and things stabilize, expansion should follow, said Zhang Yexia, a senior researcher at Wangdaizhijia, an online lending data provider.

Issuing auto-backed loans has become a growing business thanks to increased car sales in China in recent years. A report by consulting firm Oliver Wyman cited by Weidai said auto-backed loans totaling 223 billion yuan ($32 billion) were issued in 2017, up sharply from a few years ago.

Online lenders claim auto-backed loans are less prone to defaults because car owners in China tend to be wealthier than the average borrower. That contrasts with the U.S., where so-called car-title loans are typically taken out by people in rough financial straits and can come with triple-digit annualized interest rates.

China’s auto-backed loans are usually over-collateralized, which offers protection to lenders. Data on Weidai’s website showed it recently offered a borrower a 200,000 yuan loan ($28,777) for a used Range Rover with an appraised value of 1 million yuan.

The business isn’t without its critics. Some borrowers say they have been charged very large loan-origination fees and some who were late with payments say debt collectors called and harassed their family and friends.

Mr. Li said he was on time with his installments and had paid off half the one-year loan by April this year. But he said Tuteng then demanded an additional lump-sum payment that was more than what he had borrowed. A debt collector called his parents and threatened to cut off his legs, Mr. Li said, leading him to contact local police, though not much came of the report. Tuteng didn’t respond to requests for comment.

In June, Tuteng disclosed on its website that it was having trouble repaying some investors on time. Later in the summer, it said it had repossessed 658 cars from borrowers during a three-month period from May to August.

In other parts of the industry, a game of cat-and-mouse is being played, with borrowers trying to fight back against lenders who want to repossess their cars. Some websites show people how they can locate GPS tracking devices that lenders have hidden in their vehicles. 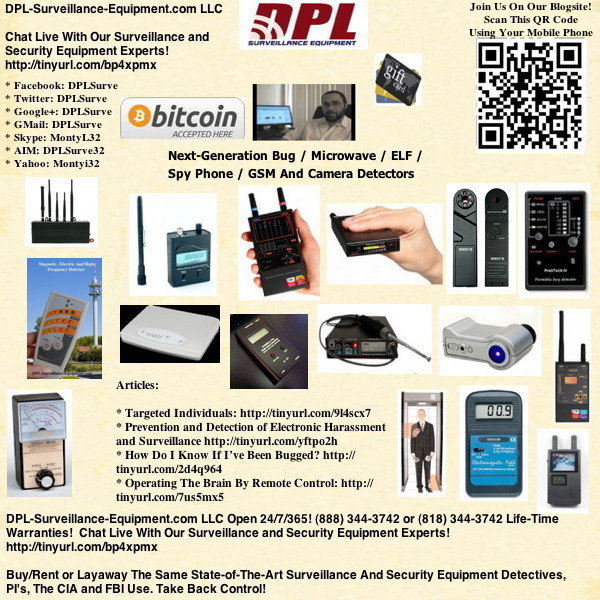 Weidai said it keeps tabs on borrower behavior to minimize its default risk. It says its debt collectors make regular phone calls or in-person visits to individuals who are behind on their payments. Its website has a map that tracks the whereabouts of close to 300,000 cars in real time that it has outfitted with more than 600,000 GPS devices. The system “triggers notification alarms if there is strong indication of abnormal activities,” the company said, without giving specific details.

A court document from the southern city of Huzhou, however, described an incident last year in which repo men representing Weidai pulled a borrower from his car while he was driving it and took the vehicle away. The court ultimately ended up siding with Weidai in the case because the borrower didn’t repay his debts.

In a statement, Weidai said it asks third-party partners to comply with relevant regulations and never uses illegal measures to collect debts.