* Although it is not proven. The Scarf might be used to counter some of the ill-effects of Electronic Harassment!

Great shielding from cellphones, wifi, smart meters and other radiofrequency signals for the head, neck, and shoulders. Normal looking, soft and very comfy especially in cooler weather. Medium brown color goes well with most outfits, and can be used indoors or out. High-quality, made with pure silver and rayon. 90% RF attenuation tested up to 8 GHz.

Great shielding from cellphones, wifi, smart meters and other radio-frequency signals for the head, neck, and shoulders. Normal looking, soft and very comfy especially in cooler weather. Medium brown color goes well with most outfits, and can be used indoors or out. High-quality, made with pure silver and rayon. 90% RF attenuation tested up to 8 GHz. 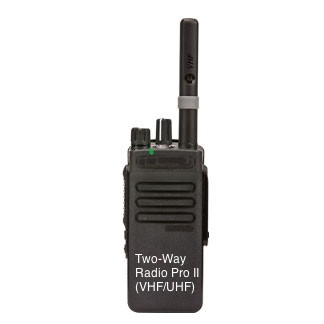 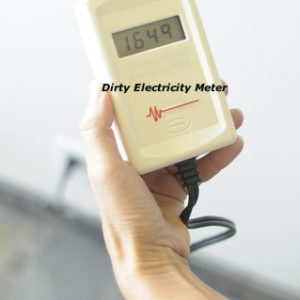