This Device Basically Bypasses The Conscious Mind And Puts Information Straight Into The Subconscious Mind. 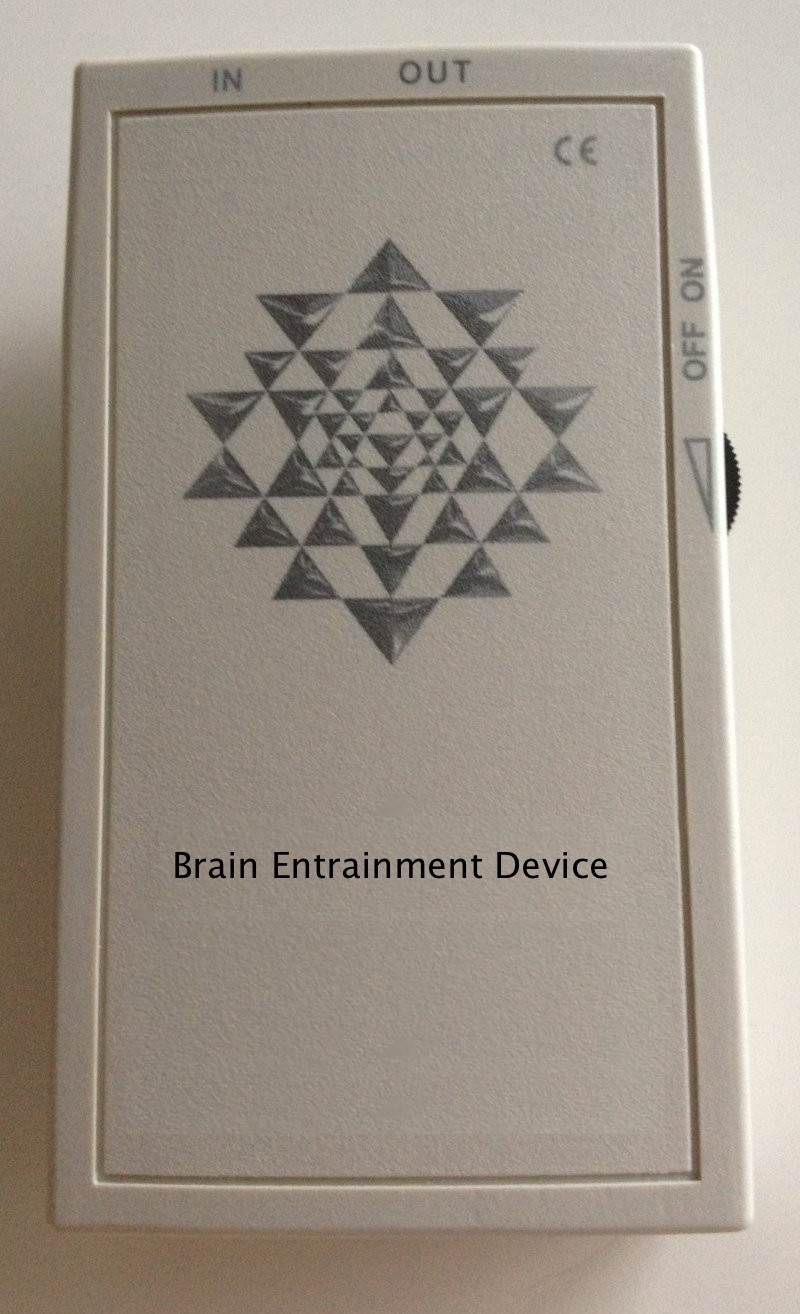 The Brain Entrainment Device can be used with affirmations or subliminal cds for learning. The device balances all the meridian points in the body.

The device provides a means for ultrasonic waves to be interpreted by our brain as hearing. This technology bypasses the normal audio mechanisms used by the body to hear sounds and provides a direct neural stimulation to the brain. By bypassing 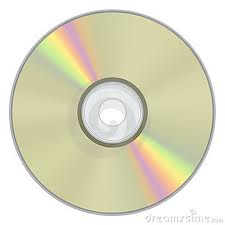 the ears to hear … mediating, studying and learning becomes easier to comprehend and retain.

How can you use the Brain Entrainment Device?

Using it is simple, just put the transducers on your forehead using the headband, turn on the Brain Entrainment Device or your own music or learning CDs and you’re on your way to re-sensitizing new neuro pathways to your brain.

By bypassing the ears, the body hears the sound making reading, meditating, studying and learning much easier.

Imagine a time when trying to concentrate on learning a new activity or concentrating on work and think how easy can be to become distracted by other noises- coworkers, phones, television, etc. Hearing is an amazing sense, however our ears are not selective to the content that they do or do not hear. It is sometimes difficult to focus on the task at hand. This unit effectively bypasses the ears to “hear without your ears.” Information is able to be directly processed in the brain without the distractive input.

History and Technology of the Brain Entrainment Device

It has been said that great inventions take 50 years before they are understood. In 1991, Martin Lenhardt of the University of Virginia discovered that human beings have the ability to detect ultrasonic sound when it is transmitted through the skin, bones and liquids of the body. His groundbreaking discovery was published in the prestigious journal Science, Vol. 253, 5, 1991, 82. Lenhardt had duplicated the original 1958 device using sophisticated ultrasonic transducers and discovered that a tiny organ in the inner ear that is normally associated with balance is also a hearing organ for ultrasonic sound.

The unit transmits modulated ultrasonic sound at 40,000 cycles per second (40 kHz). When we swim with dolphins or whales, we can hear the ultrasonic energy emitted by these mammals through our saccule

By using this unit, we can train our brain pathways so that we can hear through the saccule pathway. It may be that our ancestors could communicate with whales and dolphins by the use of ultrasonic sound. When the device is used as an experimental listening device, these pathways are developed and appear to expand consciousness balancing the left and right hemispheres of the brain.

The unit has been developed and engineered to provide a means for ultrasonic waves to be interpreted by our brain as hearing. The technology bypasses the normal audio mechanisms used by the body to hear sound and provides a direct neural stimulation directly to the brain. By bypassing the ears to hear-reading, meditating, studying and learning in general may become easier to comprehend and retain.

Generally, commercial digital speech recognition circuitry is based on a technology called dominant frequency power analysis. While speech may be recognized by such a circuit, a more effective and natural speech encoding is based on time ratios. If the phase of the frequency power analysis circuits are not correct, they will not work. The intelligence (sound) is carried by phase information. The frequency content of the voice gives our voice a certain quality, but frequency does not contain information. Most attempts at computer voice recognition and voice generation are only partially successful. Until digital time-ratio encoding is used, our computers will never be able to truly talk to us. By recognizing and using time-ratio encoding, we could transmit clear voice data through extremely narrow bandwidths.

If the transducers are placed on the closed eyes or on the face, the sound can be clearly heard as if it were coming from inside the brain. When the transducers are placed on the face, the sound is perceived through the trigeminal nerve. There was an earlier test performed at Tufts University that was designed by Dr. Dwight Wayne Batteau, one of the inventors partners in the United States Navy Dolphin Communication Project. This test was known as the Beat Frequency Test. It is well known that sound waves of two slightly different frequencies create a beat note as the waves interfere with each other. For example, if a sound of 300 Hertz and one of 330 Hertz are played into one ear at the same time, a beat note of 30 Hertz will be perceived. This is a mechanical summation of sound in the bone structure of the inner ear.

There is another beat, sounds beat together in the corpus callosum in the center of the brain. This binaural beat is used by the Monroe Institute and others to simulate altered brain states by entraining (causing brain waves to lock on and follow the signal) the brain into high alpha or even theta brain states. These brain states are associated with creativity, lucid dreaming and other states of consciousness otherwise difficult to reach when awake.

If we play alpha or theta signals directly through the device, we can move the brain into any state desired. Batteau’s theory was that if we could place the transducers so that the sound was perceived as coming from one side of the head only, and if we played a 300 Hertz signal through the d evice, if we also played a 330 Hertz signal through an ordinary headphone we would get a beat note if the signals were summing in the inner ear bones. When the test was conducted, we were able to perceive two distinct tones without beat. This test again proved that Neurophonic hearing was not through bone conduction.

The key to the device is the stimulation of the nerves of the skin with a digitally coded signal that carries the same time-ratio code that is recognized as sound by any nerve in the body.

This is an electronic telepathy machine. Several tests prove that it bypasses the eighth cranial nerve, the hearing nerve, and transmits sound directly to the brain. This means that it stimulates perception through a seventh or alternative sense!

We are continuing our research. We have recently developed other modes of Neuro-transmission. We have also reversed the technology and found that we can detect scalar waves that are generated by the living system. The detection technique is

actually very similar to the process used by Dr. Hiroshi Motoyama in Japan. Dr. Motoyama used capacitor electrodes very much like those we use with our device to detect energies from various power centers of the body known as chakras.