It probably goes without saying that being a smart person is not a prerequisite for owning a smartphone. Smart Phone Security (Part I)

Just Take A Look Around You

For more concrete evidence, consider the somehow disturbing results of a study conducted by the Ponemon Institute, a Traverse City, Mich.-based research center dedicated to privacy, data protection and information security policy. After a random but in-depth poll of 734 adults regarding their mobile communications behavior, the institute in March released “Smartphone Security: Survey of U.S. Consumers,” a report that, bottom line, points to not-so-smart phone use by our citizenry. 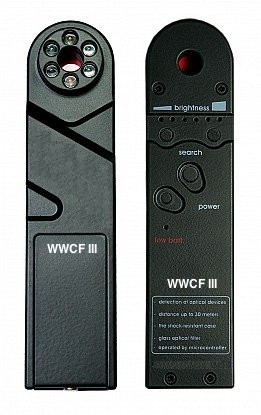 One of the report’s recurring themes focuses on consumers’ apparent indifference to the many serious security risks associated with the storage and transmission of sensitive personal data on iPhone, BlackBerry and Android devices.

For example, while 65 percent of respondents said they do worry about the security of their desktop or laptop computers, 62 percent admitted that when downloading software to their smartphone they do not always check to see if the app is from a trustworthy source, and 58 percent said they do not worry that a hacker might attack their device. In the same vein, 56 percent flatly said they do not feel their private information is at all at risk when they use their Smartphone. 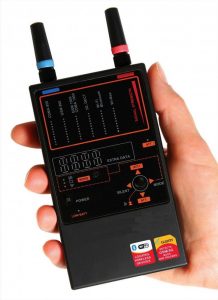 Those percentages represent odd and seemingly incongruous numbers because, meanwhile, 60 percent of the same respondents said they were definitely aware of receiving unwanted marketing messages based on their smartphone use, and a full 55 percent said they understand that they may be putting confidential business information at risk when using their smartphone for both personal and work use (a “cross-over” practice that 84 percent of users say they do all the time).

Among Other Highlights of The Report:

* 89 percent of respondents said they were unaware that smartphone applications can transmit confidential payment information such as credit card details without the user’s knowledge or consent.

* 90 percent of respondents said they were either unaware or unsure of the fact that smartphones can be infected by specialized malware called “diallerware” that enables criminals to make use of premium services or numbers resulting in unexpected monthly charges — charges that most users apparently miss altogether because 94 percent said they do not check their mobile bill or statement closely every month, and only eight percent check their statement when the bill is higher than usual. 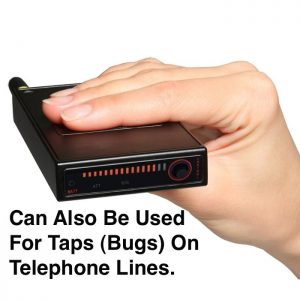 * Despite these and other security risks, less than half of those polled said they use keypad locks or passwords to secure their smartphones, and only 29 percent said they have considered installing an antivirus product to protect their device.

According to the study, the most popular smartphone use next to using it to actually conduct verbal conversations (100 percent of users say they do still resort to this old-school way of communicating) is to use it to check both personal and business e-mail. Using the device as an address book, as a tool for texting and as a vehicle for browsing the Internet are the other top uses.

The least popular smartphone functions are for banking, travel assistance and video conferencing. Researchers at Ponemon, which also is the parent organization of the Responsible Information Management (RIM) Council, conclude that because most people are not using their smartphones for such transactions, they have a mistaken perception that they are somehow immune from potential breaches.

“Because consumers believe its primary use is as a phone or to e-mail, they may think (incorrectly) that there are negligible security or privacy risks,” researchers say in the report. They add that consumers’ misperceptions “could be attributed, in part, to the lack of information being published about smartphone security risks.”

In as much as that might be true, here are a few more tidbits from the report that are worth adding to the published literature on the subject:

* Smartphones can contain just as much sensitive data as desktops and laptops, and if that information is lost or stolen, it could result in financial harm.

* Sometimes location data can be embedded onto image files such as digital photos contained in your smartphone, enabling other people to track where you are.

* Some smartphone apps can transmit confidential payment information such as credit card details without your knowledge or consent. Some apps also may contain spyware that allows criminals to access the private information contained on your smartphone. 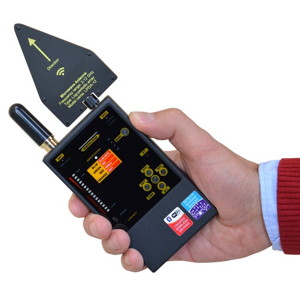 * If you connect your smartphone to the Internet through a local Wi-Fi network, your device could be open to a virus attack.

* Smartphones contain basic security protection that can be disabled by “jailbreaking,” which makes your device more vulnerable to spyware or malware attacks.

AVG Technologies sponsored Ponemon’s independent study on the smartphone phenomenon. More insight and caveats — and the complete survey results — are available in a white paper downloadable on AVG’s website at http://aa-download.avg.com/filedir/other/Smartphone.pdf

“We have increasing responsibility to educate consumers on the dangers lurking in mobile broadband and to help users take ownership of their mobile data security,” said AVG CEO J.R. Smith. “The mobile Internet does not have to be a risky environment, though the industry must work together to encourage users to take action by downloading low-cost or free antivirus products specifically designed to protect mobile data.”