We are exposed to many different sources of EMR (electromagnetic radiation) in our day to day lives, such as cell phones, tablets, computers, cell towers, smart meters, power lines or WiFi signals. Although this radiation is invisible, tasteless, and odorless, it can nonetheless have serious health consequences with frequent and continuous exposure.


Numerous scientific studies have linked overexposure to EMR to sterility in men, damage to fetuses in pregnant women, and the development of various cancers.

We are exposed to many different sources of EMR (electromagnetic radiation) in our day to day lives, such as cell phones, tablets, computers, cell towers, smart meters, power lines or WiFi signals. Although this radiation is invisible, tasteless, and odorless, it can nonetheless have serious health consequences with frequent and continuous exposure. Numerous scientific studies have linked overexposure to EMR to sterility in men, damage to fetuses in pregnant women, and the development of various cancers.

Our EMF-Reducing Belly Bands are made from specialized materials, designed to protect you and pregnant mothers from absorbing this harmful radiation. You can chose from three different EMF shielding sizes:


Fabric Care: Wash at gentle cycle 30°C | No ironing | No drying in tumble dryers | No bleaching | No chemical dry-cleaning |


We recommend using mild detergent when washing shielding fabrics, since it helps preserve the shielding qualities of the material.


Please Note: Silver products have a limited lifetime, depending on the frequency of movement. Silver products will also naturally discolor over time; this is not a quality defect. 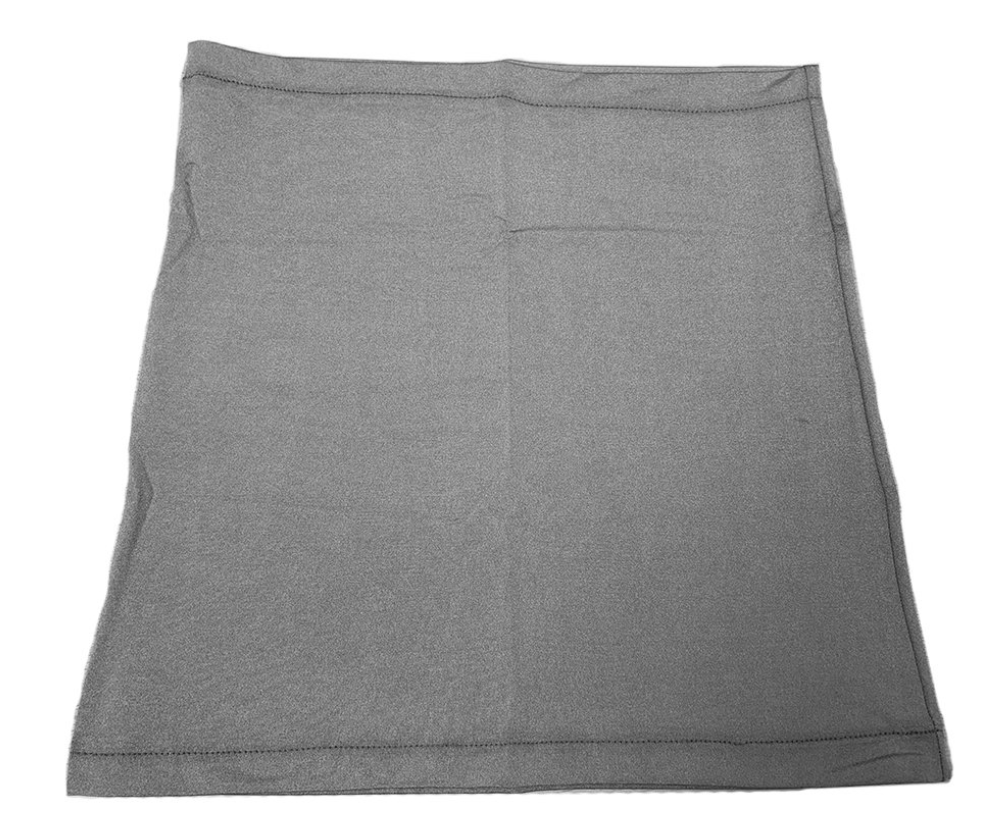 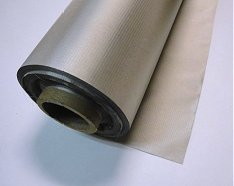 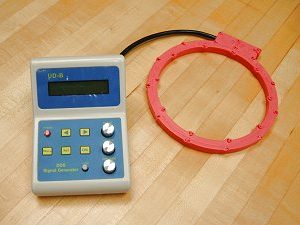