Donald Trump’s 2016 presidential election campaign sought to deter millions of Black Americans in battleground states from voting by targeting them with negative Hillary Clinton ads on Facebook, an investigation broadcast Monday by Channel 4 News in London claims. Trump Used Facebook To Try And Convince 3.5 Million Black Americans Not To Vote In 2016

Channel 4 News says it obtained a leaked database of voter profiles used by the Trump campaign that included a category called “deterrence,” meaning voters who were likely to cast their ballots for Clinton or to not vote at all.

These 3.5 million voters, who were disproportionately Black, were targeted with “dark” ads to dissuade them from backing Clinton, according to the report. The report credits Cambridge Analytica, the Trump-connected data analysis firm that gained unauthorized access to tens of millions of Facebook profiles, with orchestrating the strategy.

Trump campaign communications director Tim Murtaugh dismissed the report as “fake news,” and said the president has built “a relationship of trust with African American voters,” with initiatives on criminal justice reform, opportunity zones and a recent announcement to invest $500 billion in the Black community.

Sen. Kamala Harris, the Democratic nominee for vice president, struck back Monday, saying Republicans approved laws to suppress the vote and that Trump’s appointees to the federal bench have issued rulings restricting the eligibility of voters. She urged voters to oppose Trump and Senate Republicans in the upcoming election, to prevent more conservative judges from being appointed to federal courts. 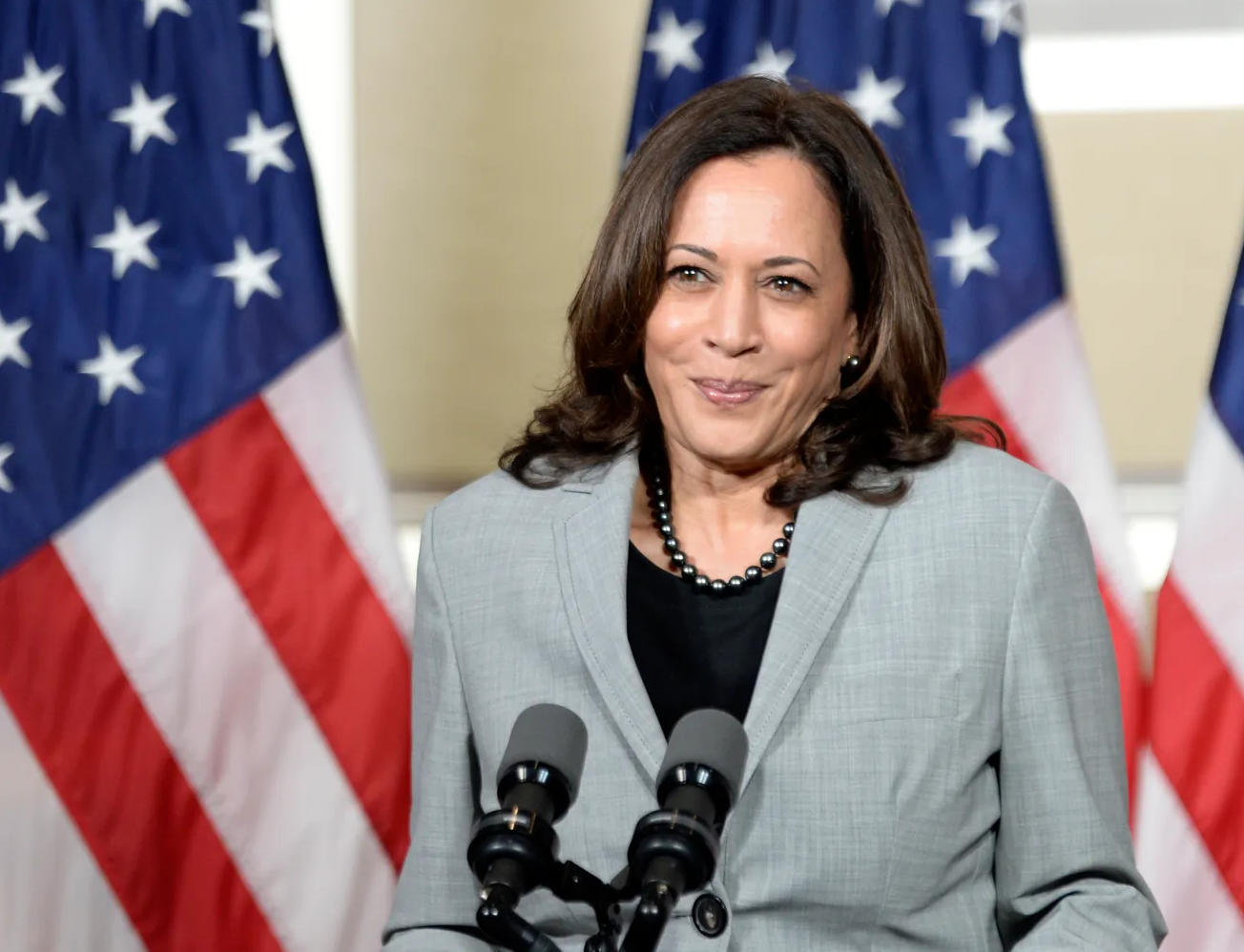 “Here’s The Thing: He knows he can’t win if the people vote,” Harris said. “Donald Trump is weak so he is throwing up every roadblock he can to try and suppress the vote. We the people cannot let him get away with it.”

According to the Roper Center for Public Opinion Research’s voting data from five previous presidential elections, the Democratic candidate has averaged 91% of the Black vote.

Facebook has made significant changes to how politicians and their campaigns can target users of its platforms since the 2016 election.

In a statement Monday, the company said: “What happened with Cambridge Analytica couldn’t happen today.”

“We have 35,000 people working to ensure the integrity of our platform, created a political ads library to make political advertising more transparent than anywhere else, and have protected more than 200 elections worldwide,” Facebook said in a statement. “We also have rules prohibiting voter suppression and are running the largest voting information campaign in American history.”

Last week when asked about voter suppression efforts targeted at the Black community, Facebook told USA TODAY that bad actors have changed their tactics during the 2020 election cycle. 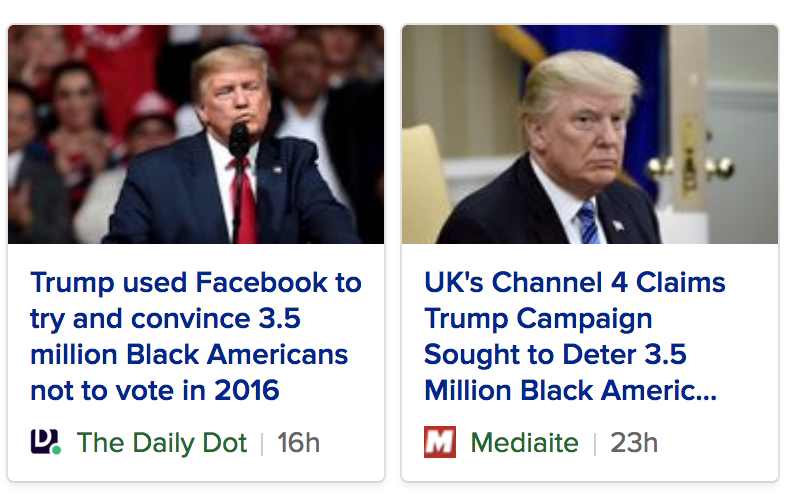 During and after the 2016 election, Russian agents bought thousands of ads seeking to further inflame tensions already roiled by the Trump campaign’s racially charged rhetoric.

“The sophisticated actors that are using deception to target these communities are often smart enough not to share what anyone would consider to be voter suppression. They are very carefully choosing content that doesn’t violate our policies,” Nathaniel Gleicher, Facebook’s head of cybersecurity policy, said. “We certainly do see and know that foreign actors like Russia are continuing to target these communities. But what we have seen them try to do so far, although they are still trying, has not been that effective, this cycle around.”