Strict privacy laws, a reluctance among banks to report suspicious activity and weak regulators contribute to low number of convictions. The Money Laundering Hub On the U.S. Border? It’s Canada!

After a Vancouver-based real-estate agent wired almost $240,000 from Canada’s Bank of Montreal to an account in Boston last year, U.S. authorities swooped in.

They arrested Omid Mashinchi and in January charged him with laundering drug money. Mr. Mashinchi pleaded guilty to the charges in late July in federal court in Massachusetts. 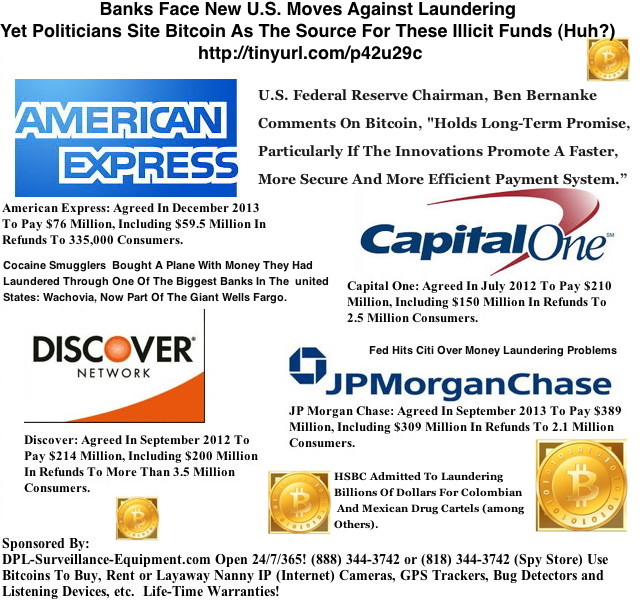 The case is one of several recently in which the U.S. has moved on suspicious transactions involving Canadian financial firms or citizens, and comes as Canada’s record of clamping down on money laundering is under fire at home and abroad.

When British Columbia’s attorney general, David Eby, was briefed by law-enforcement officials last year on alleged money laundering in his province, the scale of activity described to him “blew my mind,” Mr. Eby said.

Mr. Eby said he was embarrassed to learn that Australian authorities had even dubbed a common tactic among Chinese gangs, in which illicit money is processed through casinos, as “the Vancouver method.”

Canada’s financial-intelligence agency, the Financial Transactions and Reports Analysis Centre of Canada, or Fintrac, said in a recent report to lawmakers that more than two-thirds of Canadian banks it examined had “significant levels” of noncompliance with anti-money-laundering rules, according to a copy reviewed by The Wall Street Journal.

The Royal Canadian Mounted Police estimated in 2011, the latest year for which data is available, that between 5 billion and 15 billion Canadian dollars ($3.8 billion to $11.5 billion) is laundered in the country every year.

Canada has five of the world’s largest 60 banks and is an increasing destination for global capital. So what happens within the country has effects beyond its borders, according to anti-money-laundering specialists and regulators.

Yet critics say the country isn’t doing enough to clamp down.

“Canada must immediately take action in order to change the perception that it welcomes, or even encourages, corrupt behavior,” Marc Tassé, head of the University of Ottawa’s anticorruption center, recently told a parliamentary committee.

Canada’s finance ministry said Tuesday it takes the fight against money laundering seriously. A spokesman added that lawmakers are reviewing ways to strengthen the detection and deterrence of money laundering, and are expected to issue recommendations in the fall. 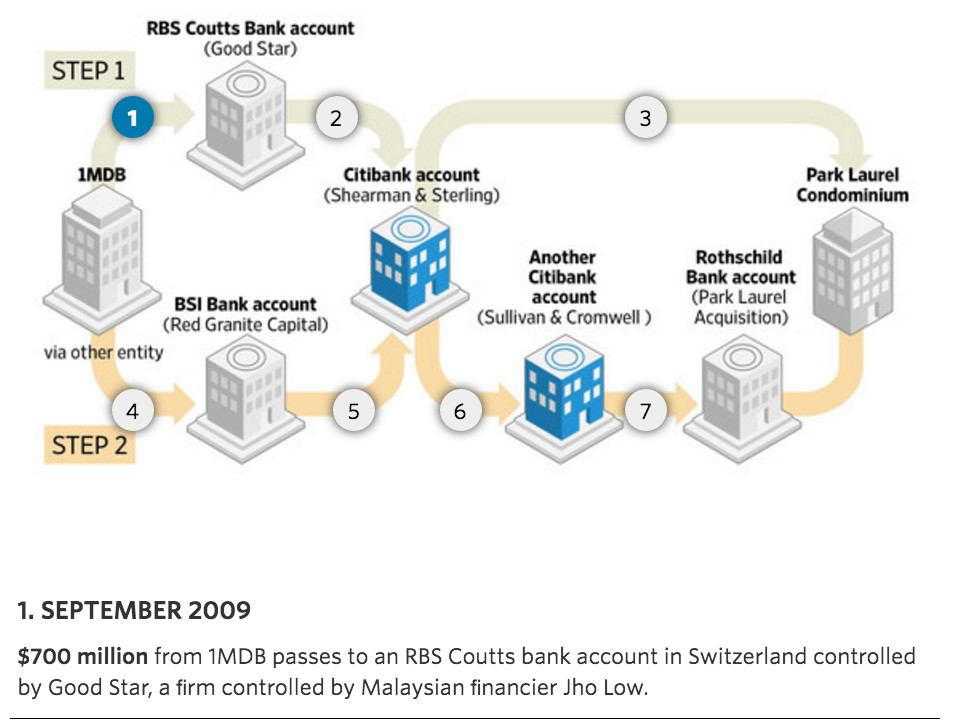 Canada logs few money-laundering convictions compared with its peers. From 2000 to 2016, Canada recorded convictions in 316 cases on charges related to money laundering, according to Statistics Canada. Last year alone, U.K. prosecutors notched up 1,435 convictions where the main offense was money laundering.

Authorities in other countries are often the ones to act. In 2016, the U.S. Treasury designated Vancouver-based PacNet Group as a significant transnational criminal organization laundering funds from global mail fraud. PacNet, a financial-services firm, denied the accusations but ceased business activities.

“If ultimately Canadian authorities can be encouraged to crack down more on operations like PacNet that would be a wonderful thing,” said Steve St. Clair, a former assistant attorney general in Iowa who also investigated the company.

In the case of Mr. Mashinchi, U.S. prosecutors charged him with five counts of laundering proceeds from the illegal drug trade, according to an indictment. Vancouver police Superintendent Mike Porteous said Mr. Mashinchi had been on their “radar for a long time.”

Critics of Canada’s approach to money laundering say several factors stymie attempts to crack down. These include strict privacy laws that make it difficult to get warrants, a reluctance to prosecute and the failure in some cases of banks to report suspicious transactions.

“What I saw was various banks underestimating the amount of work, resources and time that they would have to spend to deal with the [money-laundering] risks,” said Nicolas Burbidge, who until 2016 led the compliance division of Canada’s main financial regulator, Office of the Superintendent of Financial Institutions.

Fintrac has the authority to fine but uses the power sparingly. Since December 2008 it has levied 95 penalties, raising around 3.5 million Canadian dollars ($2.7 million). That compares with around $28 billion in fines the U.S. has issued for money-laundering related offenses since 2008, and $409 million the U.K. has.

Even when regulators spot problems, action isn’t always taken. In a 2011 letter to Bank of Montreal, OSFI concluded the bank’s anti-money-laundering and antiterror finance program “is not where it needs to be to meet…regulatory requirements, and is still lagging behind its peers,” according to a copy reviewed by the Journal.

U.S. authorities alleged lapses, too: In 2013, the Office of the Comptroller of the Currency publicly announced it had found “unsafe and unsound practices” at BMO’s anti-money-laundering compliance program.

OSFI said in an email it works with management and boards to correct problems. A BMO spokesman declined to comment on the letters but said the bank maintains rigorous anti-money- laundering controls.

In 2009, OSFI alerted Canadian Imperial Bank of Commerce to deficiencies in its efforts to monitor money laundering and terror finance. Two years later, the regulator said the deficiencies were “unacceptable,” according to a copy of the 2013 letter reviewed by the Journal.

The bank received at least another two critical supervisory letters, including one as recently as last year, according to people familiar with the matter. CIBC hasn’t been fined or faced public action in Canada. 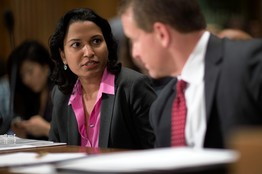 A spokesman for CIBC declined to comment on discussions with regulators but said it “has good anti-money-laundering procedures and practices.”

Banks in Canada that face penalties sometimes push back. Fintrac fined the Toronto branch of Industrial and Commercial Bank of China around C$500,000 for not filing reports of suspicious transactions and other violations, according to people familiar with the matter.

The bank challenged the fine. Last year, Fintrac lowered it before dropping it altogether, these people said.

Fintrac declined to comment on individual cases but said its actions have been “effective,” resulting in an increase in companies reporting suspicious transactions and other improvements.