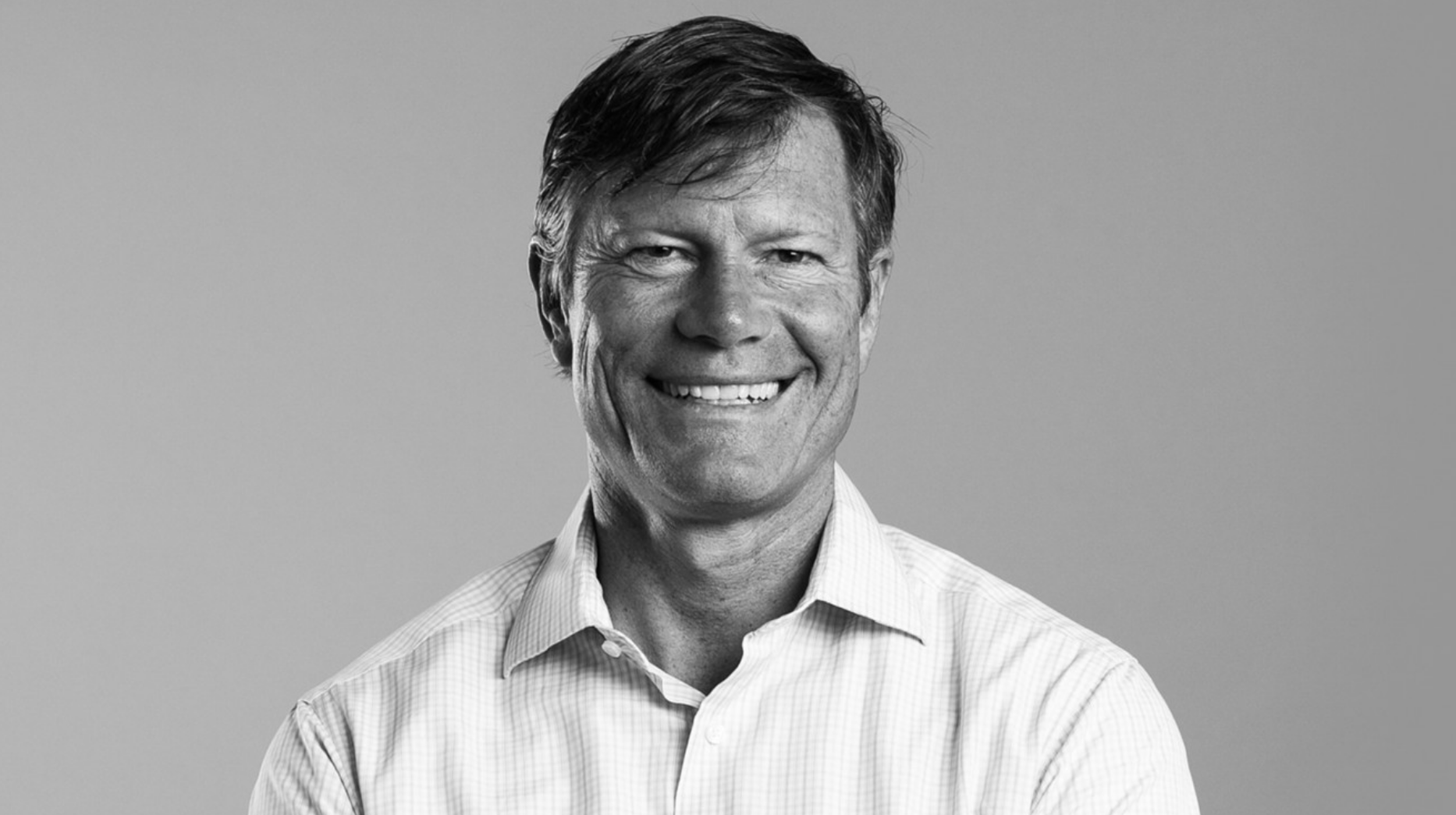 “Companies, as governed today, with investors asking for more current returns and more buybacks and so forth, aren’t working for society or nature,” Ubben tells the FT.

The 58-year-old co-founder of ValueAct Capital, Jeff Ubben, told the Financial Times that he’s calling it quits at the investment fund that he co-founded about two decades ago in San Francisco.

‘Finance is, like, done. Everybody’s bought everybody else with low-cost debt. Everybody’s maximized their margin. They’ve bought all their shares back . . . There’s nothing there. Every industry has about three players. Elizabeth Warren is right.’

Ubben had already stepped down as chief investment officer at the fund in 2017 and as CEO at the beginning of 2020, amid a round of changes in January at the activist hedge fund, and is now leaving altogether to kick off a new environmental and social-impact investment company that he calls Inclusive Capital Partners.

In an article published Tuesday by the FT, Ubben expressed some frustration with the status quo on Wall Street: “Companies, as governed today, with investors asking for more current returns and more buybacks and so forth, aren’t working for society or nature.”

ValueAct and Ubben had established a reputation as a hedge that sat on the friendlier end of the spectrum of investor activism. He said that his efforts to invest in so-called impact investing, which is a style of investing focused on generating social and environmental change on top of an investment return.

Ubben told the FT that that style of investing didn’t naturally sit alongside traditional investing, so he decided to branch off and created his own fund.

Thematic investing — focused on environmental, social and governance, or ESG, practices — have prospered even against the backdrop of the coronavirus pandemic that has infected more than 9 million people so far.

Indeed, in the first four months of 2020, investors poured a record of at least $12.2 billion into funds that characterize themselves as ESG, according to investment research platform Morningstar Direct.

ESG funds also have booked better-than-average returns, despite this year’s wild ride in markets that has pulled the S&P 500 index down 3% and the Dow Jones Industrial off 8.3%. More than 70% of ESG funds across all asset classes performed better than their counterparts during the first four months of the year, the Wall Street Journal reported.