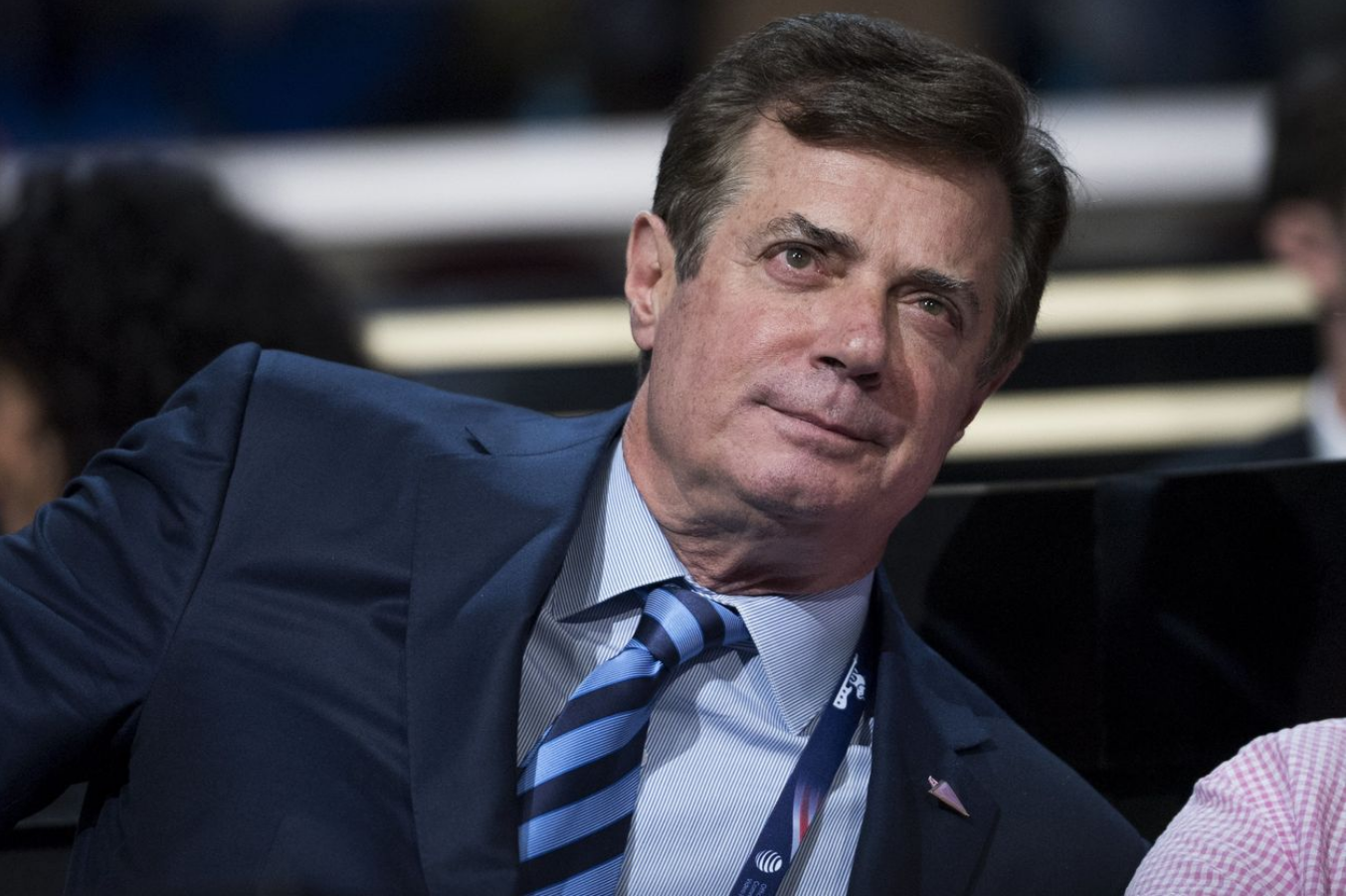 Then-Trump Campaign Chief Paul Manafort, Pictured In July 2016, Was A ‘Grave Counterintelligence Threat’ To The U.S., The Bipartisan Report Says.

Members of the 2016 Trump campaign represented a major counterintelligence risk to the U.S. due to their frequent contacts with individuals with close ties to the Russian government, a bipartisan Senate investigation has concluded.

The Senate Intelligence Committee released the fifth and final volume of its Russia investigation Tuesday. The partially redacted report is nearly 1,000 pages and largely supports the key findings on Russian election interference made by former special counsel Robert Mueller, whose probe confirmed that Moscow meddled in the 2016 election but didn’t establish conspiracy or coordination between Moscow and members of President Trump’s campaign.

A substantial portion of the report focuses on the connections of onetime Trump campaign chairman Paul Manafort with Konstantin Kilimnik, who is officially described for the first time as a Russian intelligence officer, and Russia-aligned oligarchs in Ukraine. Mr. Manafort’s high-level campaign access and willingness to share information with Mr. Kilimnik and others “represented a grave counterintelligence threat,” the report concluded.

The report also states that Mr. Manafort might have been connected to the Russian intelligence operation to hack and leak Democratic emails as part of its broader effort to denigrate Hillary Clinton’s candidacy and support Mr. Trump’s campaign. It cites “two pieces of information” that raise such a possibility, but the details are redacted. There is also some evidence to suggest that Mr. Kilimnik was tied to the hack-and-leak operation, although that assessment is based on what the report calls “a body of fragmentary information.”

Mr. Manafort was sentenced to more than seven years in prison due to tax and bank fraud as part of a prosecution that spun off from the Mueller probe. He was released from a federal prison because of coronavirus concerns in May. A lawyer for Mr. Manafort said documents that Mr. Mueller’s prosecutors had requested be placed under seal “completely refute the panel’s report’s conjecture” about Mr. Kilimnik. The attorney, Kevin Downing, said he expected the documents to be made public soon.

Mr. Trump has repeatedly dismissed the Mueller investigation into Russian meddling as a hoax. In a statement, the president’s reelection campaign said the report showed there was no collusion between the Russian government and the 2016 campaign, a view Sen. Marco Rubio (R., Fla.), the acting chairman of the intelligence panel, also echoed.

Andrew Bates, a spokesman for Joe Biden’s campaign, said Mr. Trump welcomed Russia’s help four years ago and was counting on it again. “They are working towards the same goals again this year, and Trump refuses to reject their assistance,” Mr. Bates said.

Democrats on the committee said in an appendix that the Senate report didn’t draw “overarching conclusions” about the investigation. Instead, they said that it showed evidence of the Trump campaign’s contacts with Russia but that they faced limits on the scope of the investigation.

For example, the committee cited substantial “White House intervention [that] significantly hampered and prolonged” the investigation. In particular, the panel said it encountered unexpected claims of executive privilege that had “no basis in law” regarding the presidential transition team’s communications. 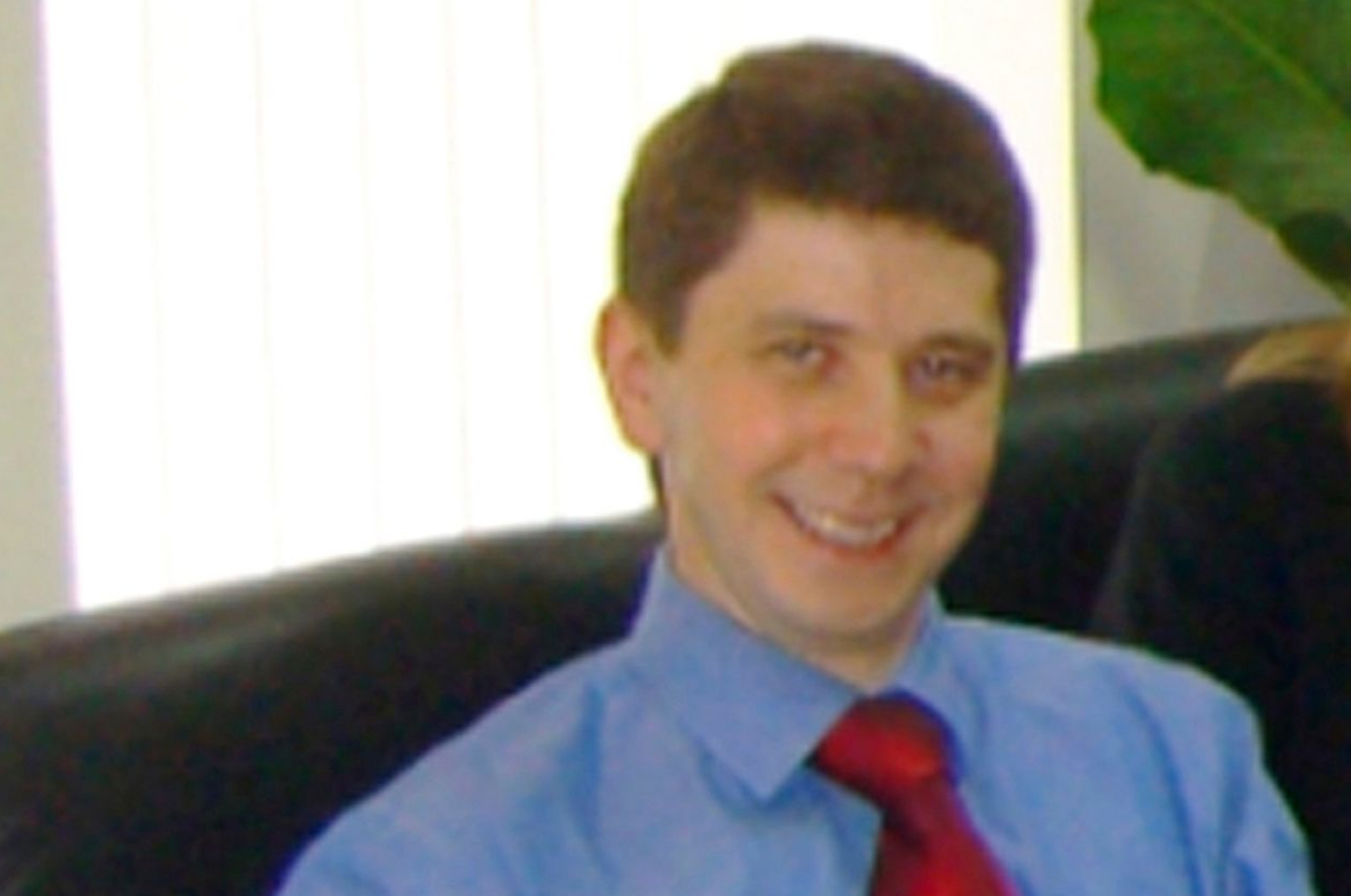 Konstantin Kilimnik, Here In 2006, Was Officially Described In The Report For The First Time As A Russian Intelligence Officer.

Sen. Angus King, a Maine independent who caucuses with Democrats, said the report didn’t determine whether there was collusion between the Trump campaign and Russia, a term he said has become politically charged.

However, Mr. King, an intelligence committee member, said in an interview that there were clear examples of “coordination and cooperation” between the two. One egregious example, he said, was Mr. Manafort’s providing Mr. Kilimnik internal polling data from the Trump campaign. Such data, he said, is a highly sensitive “road map” for any political campaign.

Mr. Kilimnik on Tuesday denied he was a Russian intelligence officer and said he had never had any ties to any intelligence service. He told The Wall Street Journal “the allegations outlined in the report with regard to me are based on pure fantasy and wrong interpretation of events.”

Among other findings, the committee wrote that Russia took advantage of Trump transition-team members’ inexperience in government and their opposition to Obama administration policies, as well as Mr. Trump’s desire to strengthen ties with Moscow, “to pursue unofficial channels through which Russia could conduct diplomacy.”

The Senate investigation, with its deliberate pace and bipartisan imprimatur, was intended to function as a final word of sorts on Russian interference in the 2016 race. But the issue continues to reverberate politically nearly four years later, in the final months of the 2020 campaign.

U.S. intelligence agencies said publicly earlier this month that Russia has undertaken a broad effort to undermine Democratic candidate Joe Biden’s bid for the presidency. China and Iran are also attempting to interfere in the election, they said.

The Senate report, meanwhile, said that Russia and its proxies used disinformation to discredit accounts of Moscow’s 2016 interference and pin the blame on Ukraine instead.

Federal investigators, led by Connecticut U.S. Attorney John Durham, continue to examine the initial surfacing of the allegations in 2016 about the Trump campaign’s ties to Russia, as well as the 2017 intelligence assessment. Last week, Attorney General William Barr said he might reveal before the November election at least some findings from Mr. Durham’s probe—remarks that came as Mr. Trump publicly expressed frustration with that investigation’s pace.

In relation to Mr. Durham’s probe, a former FBI lawyer is expected to plead guilty on a charge of altering a document used to seek the continued surveillance of a former Trump campaign adviser Carter Page. And Mr. Durham is expected to interview former CIA director John Brennan on Friday, a source familiar with the Durham review said. 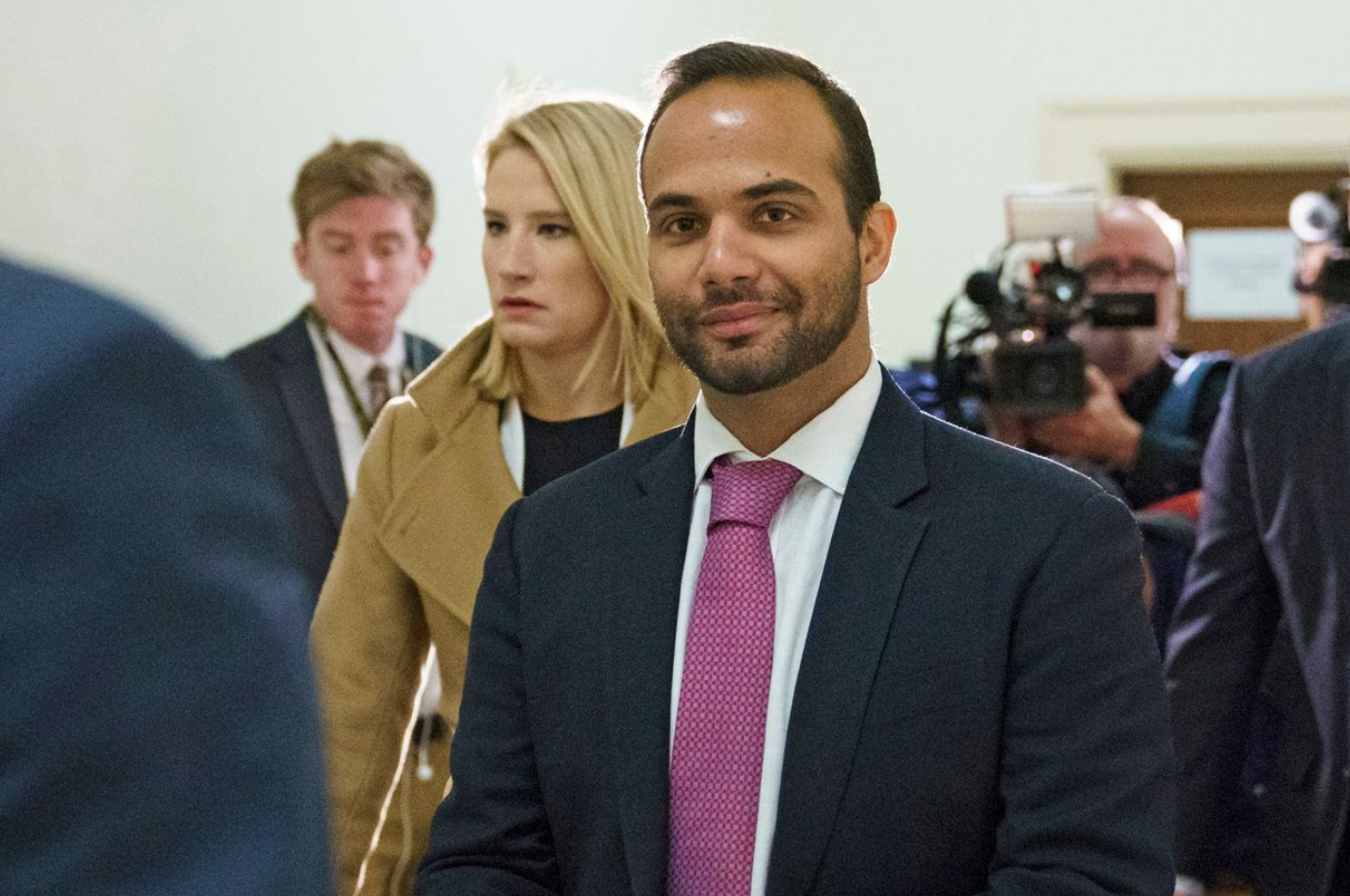 In addition to Mr. Manafort, onetime Trump campaign aide George Papadopoulos is described as having been a prime target for Russian intelligence. The report affirmed earlier findings by Mr. Mueller that Mr. Papadopoulos was aware, through conversations with Joseph Mifsud, a Maltese academic with longstanding ties to Russia, of Moscow’s efforts to hack Democrats by April of 2016—two months before any such hacks became public. The committee said it was implausible that Mr. Papadopoulos didn’t tell the Trump campaign about the hacking operations, though he has denied doing so.

Mr. Papadopoulos, who pleaded guilty in 2017 to lying to the FBI about his conversations with Mr. Mifsud, couldn’t be immediately reached for comment. Since serving a two-week prison sentence, he has walked back his admissions and described himself as being set up by Western intelligence. Mr. Mifsud disappeared from view in 2018; his whereabouts are publicly unknown.

The report also found that the antisecrecy group WikiLeaks, which published hacked Democratic emails during the 2016 campaign, “likely knew it was assisting a Russian intelligence influence effort.” U.S. intelligence agencies had previously concluded WikiLeaks received the hacked material from Russian spy services but were more circumspect about whether the group or its founder, Julian Assange, were aware they were aiding Moscow. A Twitter account representing Mr. Assange’s legal defense effort wrote, “Its hard to take this report seriously when the Senate Intel Committee showed no interest in hearing testimony from Julian Assange.”

The report also said Mr. Trump kept tabs on WikiLeaks’s effort through his close associate Roger Stone. “The Committee assesses that Trump did, in fact, speak with Stone about WikiLeaks and with members of his Campaign about Stone’s access to WikiLeaks on multiple occasions,” the report said.

One such conversation likely took place on Oct. 6, 2016, the day before WikiLeaks released emails and other documents hacked from Mrs. Clinton’s campaign chair, John Podesta, it said. Mr. Trump said in written answers to Mr. Mueller that he recalled no such conversations.

Mr. Stone told the Journal in a text message the report was “deeply flawed and riddled with inaccuracies.” In November, Mr. Stone was convicted of making false statements, witness tampering and trying to impede a congressional investigation into Russian election interference. Last month, the president commuted Mr. Stone’s sentence.

* But it also revealed the sometimes salacious role cryptocurrency played in helping the Russians execute their influence campaign.

* For example, the report suggests jailed Russian spy Maria Butina, whose fling with Overstock CEO Patrick Byrne led to the crypto booster’s August 2019 ouster, may have attended a 2015 libertarian convention discussion on bitcoin that Byrne led.

* “[Byrne’s] remarks about the coming ‘electronic’ changes in our 21st century economy were exciting,” read a draft email between businessman Paul Erickson and Butina that the committee obtained.

* Butina told the committee that “someone was talking about bitcoin, and there were some ideas that I wanted to discover” at the conference, but never specifically named Byrne.

* The write-up also reiterated crypto allegations previously revealed in past reports and indictments, including those released in the wake of the report by Special Prosecutor Robert Mueller.

* Bitcoin payments paid for the “DCLeaks.com” domain that hosted leaked DNC emails, as well as the virtual private servers Russia’s GRU used during their spear-phishing campaign, the report said.

* That bitcoin was new, too: The Russians are said to have mined it themselves.