Amazon has switched on Sidewalk, a low-bandwidth network that aims to keep compatible devices connected even when they lose their link to your router. How To Opt Out Of Amazon’s Bandwidth-Sharing Sidewalk Network

Many Echo and Ring products are automatically being used as bridges to extend the range of the network. Although Amazon says Sidewalk is protected with multiple layers of encryption, users might not want the company to use their bandwidth or devices in this way.

You’ll need to opt out if you don’t want to participate in Sidewalk. To do so for Echo devices, access your account settings through the Alexa app, then select Disable under the Amazon Sidewalk menu. For Ring products, go to the control center in the Ring app, then the Amazon Sidewalk options. From there, tap Disable, then Confirm.

People who buy a compatible Echo for the first time can opt out of Sidewalk while they’re setting up the speaker. You’ll still be able to turn on Sidewalk later if you change your mind.

The Following Devices Are Eligible To Be Used As Sidewalk Bridges:

* Echo Plus (All Generations)

Sidewalk is effectively a mass mesh network. It earmarks a small chunk of your internet bandwidth (80Kbps per bridge and up to 500MB of monthly data in total) to share with your neighbors. Sidewalk uses Bluetooth, the 900 MHz spectrum and other frequencies to expand the coverage area. The program is US-only for now.

The idea is to keep Echo speakers, Ring cameras, outdoor lights, motion sensors and other low-power devices connected even if they’re outside your regular WiFi range. Tile trackers will also start working with the network on June 14th.

Amazon’s “Key” to Your Building 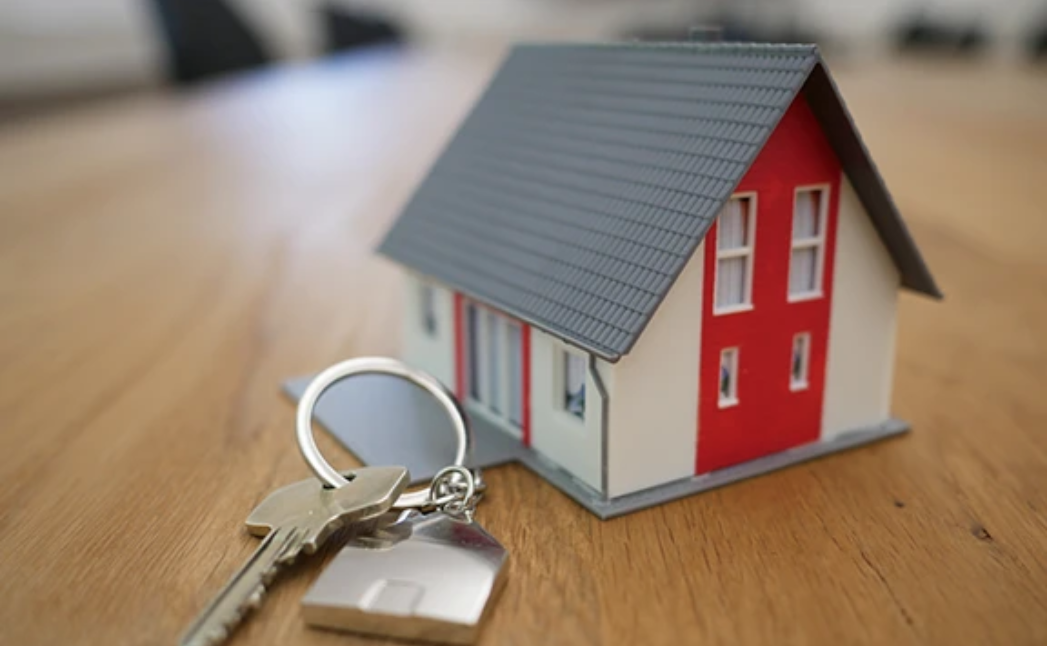 The program is marketed to reduce package theft and prevent packages from being ruined by weather, by making it simple to drop parcels in lobbies rather than on the street. Amazon profits since it allows delivery drivers to complete their rounds more quickly and fewer stolen packages equals less refunds and orders they have to replace.

The Question Is, At What Risk?

According to Amazon, delivery employees are subjected to background checks and can only access doors when they have an item to scan. Stating that, “Multi-factor authentication ensures delivery drivers only gain building access after Amazon validates the drivers ID, route, GPS location, and the time of request.” However, because Amazon leaves it up to the property to notify tenants, tenants may be unaware that Amazon drivers have access to their building’s front doors.

In our opinion, there is a lot at stake here.

Amazon claims that the entry is time based and that once the driver is done in the building, they will be locked out from going back in. At the same time, this “key for business” is internet connected by nature. This means that someone could potentially program it to open at other times than when a delivery driver is there.

Do we remember when Amazon wanted to leave packages inside your own home?

There are endless possibilities of your personal privacy and security being at risk here, and with only Amazon having control of the data, you should be worried.

Some Other Questions To Think About If Your Landlord Plans To Adopt This:

Is Amazon going to be responsible for any of these or more scenarios? Or will your landlord be signing away your rights when they adopt this?

We’re sharing this because we think that companies that are getting this big shouldn’t have this much power; Such as infringing on your right to property.