Although some B2B providers do offer similar features, they are currently too expensive for smaller firms and the public at large. Blockchain Based Surveillance Camera Technology Detects Crime In Real-Time

Because of the “substantial computing resources” such technology needs put this beyond the reach of most smaller firms.

Blockchain has the potential to make this solution affordable for everyone – as computing power for recognition calculations would be generated by a network of miners. 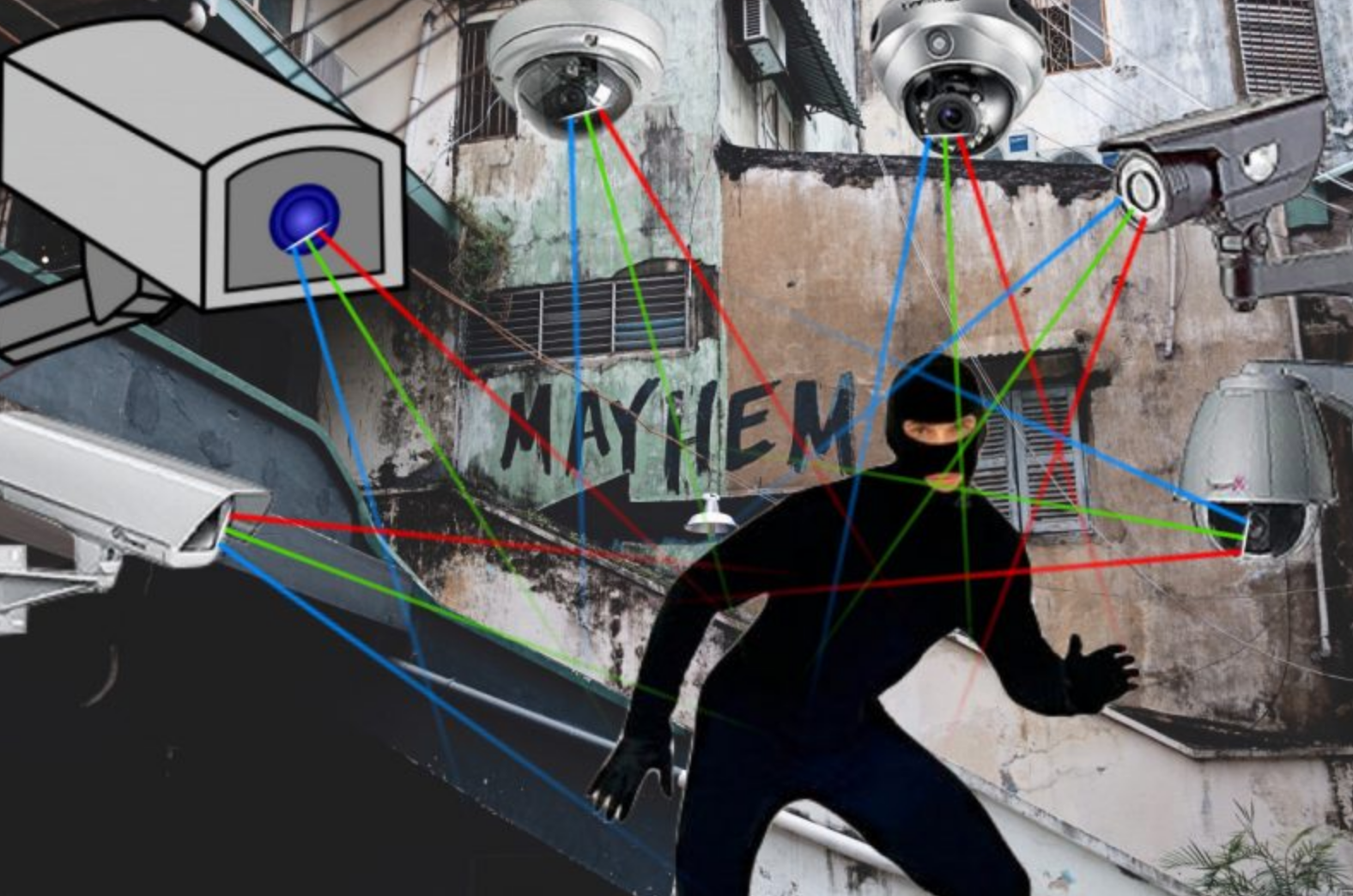 A security company wants to modernize the “backward-looking” and “inherently inefficient” video surveillance industry by offering a blockchain-based system which allows users to react to threats in real time.

Faceter’s decentralized surveillance technology – which it claims is a world first for consumers – “gives brains to cameras” by enabling them to instantly detect faces, objects and analyze video feeds. Although some B2B providers do offer similar features, the company claims they are currently too expensive for smaller firms and the public at large because of the “substantial computing resources” such technology needs.

According to Faceter’s white paper, Blockchain has the potential to make this solution affordable for everyone – as computing power for recognition calculations would be generated by a network of miners.

The company claims this concept represents an excellent money-making opportunity for miners, who could make twice as much when compared with mining for Ether. Even when their remuneration is taken into account, Faceter estimates this will be vastly cheaper than hiring capacity from “expensive, monopolized cloud services.” 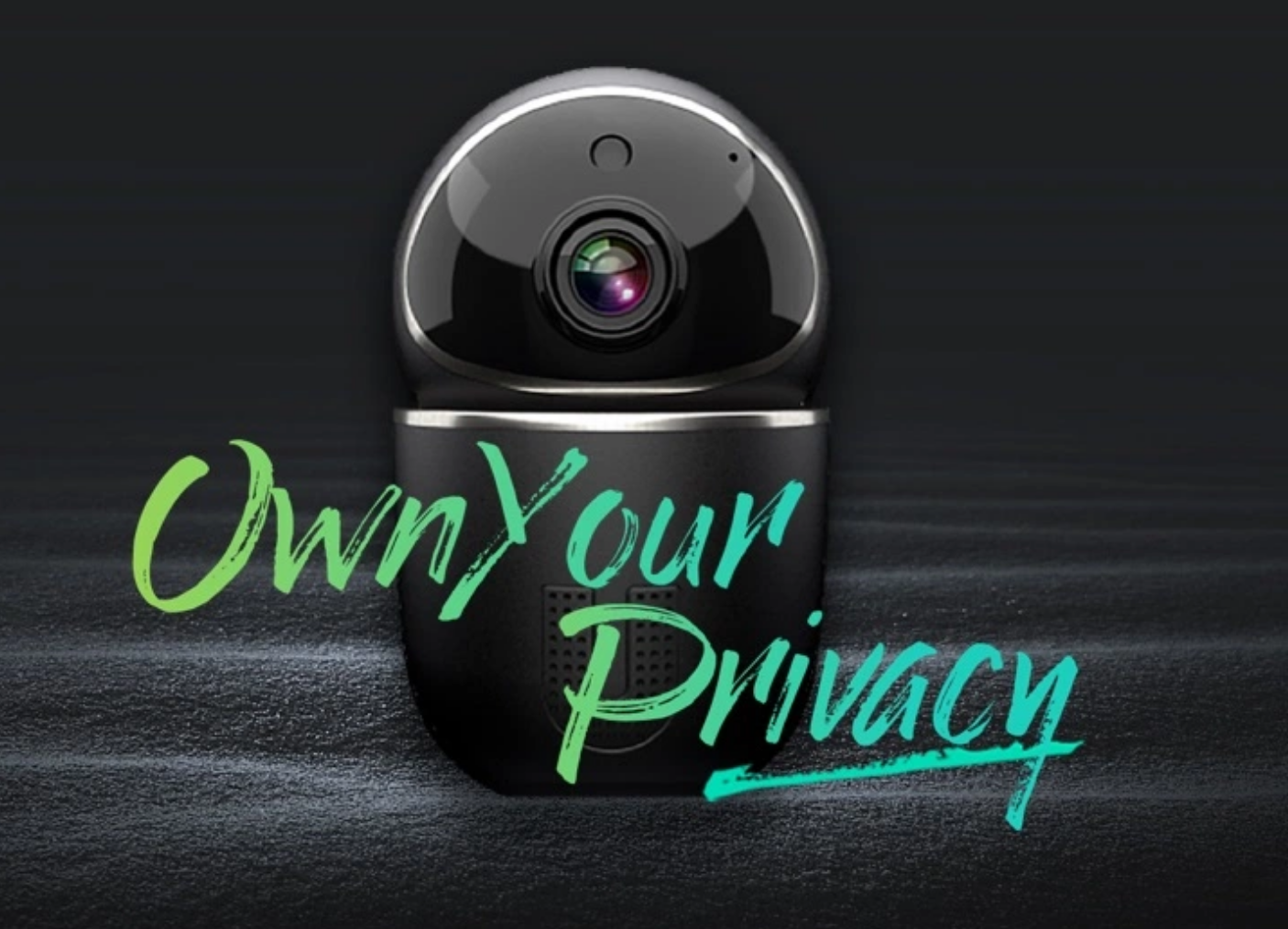 Faceter Features Put To The Test

The team has a track record in artificial intelligence (AI) and computer vision. Their first product Pay:Cards launched in 2015 – a smartphone app designed to scan the name, number and validity period on bank cards.

Later that year, they began looking at how this technology could benefit public security through a project called ScanFace, which was later rebranded to Faceter.

Their product has already been put through its paces in a real-world environment in South Africa – and executives claim the companies involved in the pilot project were delighted with the results and are now willing to sign commercial contracts.

According to Faceter, independent testing has shown that its technology has an accuracy rate of 99.78 percent.

The company believes its surveillance technology is scalable and has great potential to make the public safer – especially in crowded places. It wants to stop CCTV from merely being used as a retroactive tool in investigations when it is already too late to help the victim of a crime.

In time, it believes its technology could automatically activate alarm systems and contact the emergency services – and recognize an offender’s face well in advance of any crime being committed. In a retail environment, a store could keep a database of banned customers and receive an alert whenever they enter their premises.

Over the coming months, Faceter hopes to be able to classify people based on their gender, race, age and emotional state; recognize someone’s height and weight, and track people who have obscured their faces.

Next year, it wants to develop technology which enables cameras to detect when a fight has broken out or an item has been left unattended – not to mention flames and smoke. Machine learning would also mean that Faceter can be trained to react to situations in a certain way.

The startup says its initial coin offering has experienced exceptional momentum – with $10 million being raised in its token presale in just 20 seconds. Faceter’s main token sale is now underway and due to conclude on March 30.

When its product is up and running, Faceter says consumers will be charged $9.99 per month, per camera for access to its surveillance technology. Corporations and governments on long-term contracts would also be charged on a monthly basis.

In time, the company hopes to establish close ties with manufacturers of surveillance cameras with a view to launching products embedded with chips that are optimized for use with Faceter technology. According to the company, the viability of these revenue streams will depend on the outcome of its initial coin offering.