Decentralized Tech Will Be Ready For Humanity’s Next Crisis (#GotBitcoin?)

Ben Goertzel is founder and CEO of SingularityNET, a blockchain-based AI marketplace project. Decentralized Tech Will Be Ready For Humanity’s Next Crisis (#GotBitcoin?) 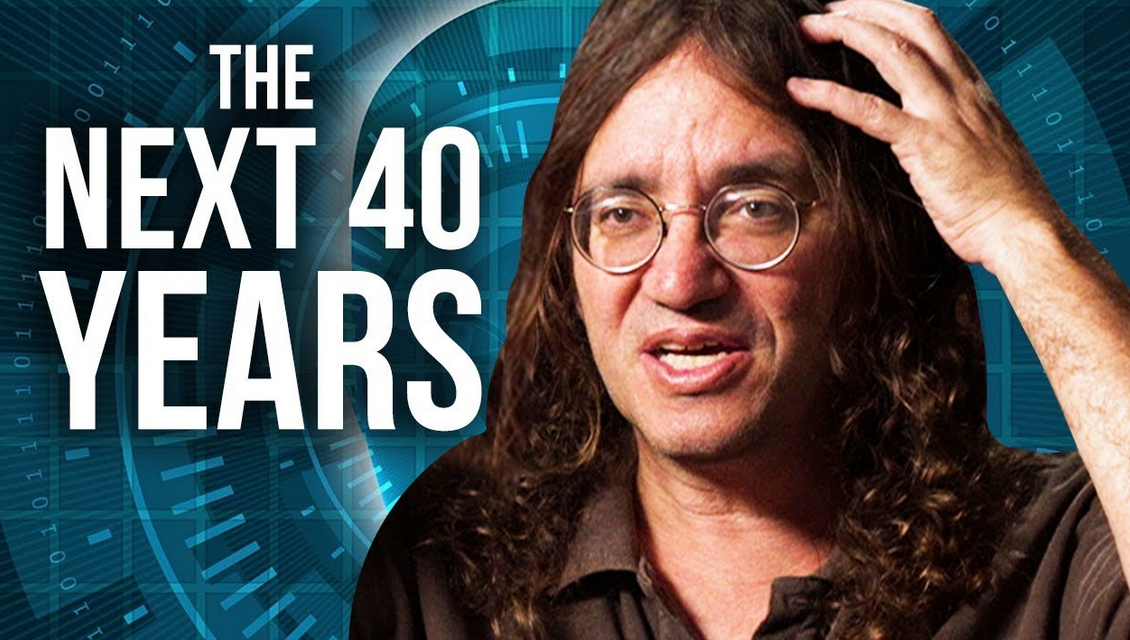 Forced digitalization is driving most of the world’s population further into the grip of big tech companies. As more of life goes online, more of the world’s data goes into their hands, and a higher percentage of human thoughts and behaviors are guided by their self-serving algorithms.

Effective management of the pandemic cries out for integrated analysis of medical data and data on human movement and interaction. However, integrated doesn’t have to mean centralized. Indeed, the centralized nature of many track-and-trace apps has been their doom, rendering them mostly non-functional due their incompatibility with Google and Apple’s latest privacy-respecting features.

A recent survey done by my colleagues at Humanity+, a nonprofit that advocates for ethical use of technology, showed that, of the attendees at their online event, 61% were not comfortable with governments collecting their physiological and medical data, even in a pandemic context. But 92% would rather their medical data be stored on a blockchain, than centralized government databases.

We should have a global, decentralized system for collecting medical, movement, interaction and lifestyle data from everyone on the planet – and methods to analyze it in a secure, anonymous way. Statistical and AI analysis should be guided democratically by everyone contributing data. While policy could be set by sophisticated agent-based modeling leveraging this data, without sacrificing privacy.

We are not so far off from realizing such a system. A number of relevant tools were created by the 1,000+ developers participating in the COVIDathon decentralized-AI hackathon against COVID this spring. Part of my AI team at SingularityNET set aside their work temporarily to focus on building the Rejuve COVID App that identifies infections early based on data from smartphone peripherals like fitbits and digital thermometers as well as relevant policy decisions like the opening/closing of schools and restaurants.

However valuable these efforts are, the decentralized software ecosystem is not at the point where it can be used as the default for carrying out all aspects of pandemic management.

The web went from idea to reality in the space of a decade. While Vannevar Bush’s memex (1950s) and Ted Nelson’s Xanadu (1960s) pre-visioned the web, the core tech was not yet mature enough. Likewise in the mid-90s when I and other developers were attempting to build decentralized, strong-encrypted systems across the Internet.

Decentralized IT may now be, roughly, where internet tech was right after the dot-com crash. Although the speculative bubble popped, the tech built while it was inflating throughout the 90s laid the groundwork for the Net-centric world we have today.

Bitcoin’s innovation of a “blockchain” combines strong encryption and distributed consensus. Ethereum adds to this with the successful implementation of general-purpose smart contracts. This goes a long way in terms of transitioning the vision of secure, decentralized computing platforms toward practical realization.

Likewise, the proliferation of ERC-20 tokens (and similar tokens), initial coin offerings and initial exchange offerings were speculative, but reflected a genuine flourishing of creativity.

The crypto entrepreneurs of 2016-2018 were, for the first time in human history, starting to think through the myriad details of real-world information and value processing without a small elite group of owners or controllers.

There was a sense we were soon going to see the old centralized ways of doing things fall by the wayside, in favor of new approaches with robust democratic governance, with respect for data sovereignty and true independence from big tech, with agile potential for bypassing state restrictions.

Businesses were soon to diminish their reliance on centralized databases and big tech cloud providers, and interlock their operations with global decentralized networks. Consumers were shortly going to begin making everyday online purchases using cryptocurrencies, and own, manage and monetize their own purchasing histories, tastes and experiences, medical records and so forth via secure blockchain-based information wallets.

Very few of the projects that originated in this period – including my own project, SingularityNET – have progressed as quickly as they hoped.

But let’s not forget Ray Kurzweil’s message: We live in an era of exponential advance. The transition we’re seeing in the blockchain world right now is much like the transition from the post-dot-com crash to Web 2.0. But due to accelerating change, this transition is going to happen much faster.
Revolution rising

Companies and protocols that never stopped building are laying the groundwork for a decentralization revolution.

Brave browser is a fine Web browser with a functioning token ecosystem integrated. Decentraland has made real progress toward tokenizing the metaverse. Minds.com (with a token currently not publicly traded) comprises a viable alternative to the ridiculously corrupt and stained Facebook.

Ocean Protocol’s software framework allows organizations with big data to leverage a blockchain-based marketplace of AI tools to analyze their data locally, without having to upload it anywhere.

Cardano has, step by step, made incredible progress at deploying the key functions of a large-scale public blockchain in a programming language (Haskell) amenable to formal proofs of correctness, and in the spirit of kirik.io and others, has pioneered a new approach to smart contracts.

Algorand has rolled out an extremely scalable blockchain platform suited for payments and fintech applications. Augur, the first Ethereum ICO, has released version two of its decentralized online betting platform.

SingularityNET has been up and running in a scalable beta of its decentralized AI network for more than a year now. Certainly we lag far behind the Googles and Microsofts of the world in terms of traction. But we have a few tricks up our sleeve, and it may be that by sometime next year we have an AI network in some important senses more powerful than anything these companies have to offer.

This is the nature of evolution. The best blockchain projects among those that have survived the crypto winter have solved hard problems and are on the way to solving even more. It’s clear that the centralized systems currently running the planet are not to be trusted to coordinate the next growth phase of humanity and its tech, nor to cope with the next global tragedy.

COVID-19 is not going to be the last crisis to hit our species, and if we want to cope with the next one better than we’re doing right now, we desperately need the tools that today’s blockchain projects are bringing toward maturity.

Fixing This Bitcoin-Killing Bug Will (Eventually) Require A Hard Fork