In 2012, Doris Racher noticed that items had begun disappearing from the room of her 96-year old mother, Eryetha Mayberry, a dementia patient in Oklahoma City. Granny-Cams Reveal The Startling Truth of Nursing-Home Abuse 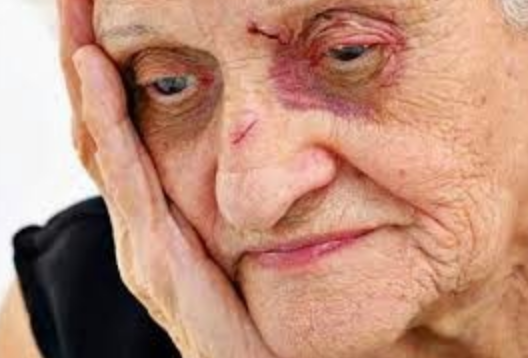 After deciding to put a video surveillance camera resembling an alarm clock in her mother’s room, Racher was horrified to find much more than petty theft occurring – the staff members were emotionally and physically abusive.

Click Here To See Our Vast Inventory of Nanny And Granny-Cams.

A more recent incident occurred in Andover, Kansas when Donna Colcher, a stroke victim and dementia patient at a local nursing home was mistreated by an RN and two nurses aides.

Her husband installed a hidden camera to confirm his suspicions and within 12 hours the video revealed horrific treatment.

Unfortunately, these instances of elder abuse are becoming increasingly common. Shocking stories of stroke patients being taunted and left without food, Alzheimer’s patients being physically abused, and myriad cases of verbal abuse are being exposed due to relatives turning towards the one technology that shows them what’s really happening behind the scenes – surveillance cameras. 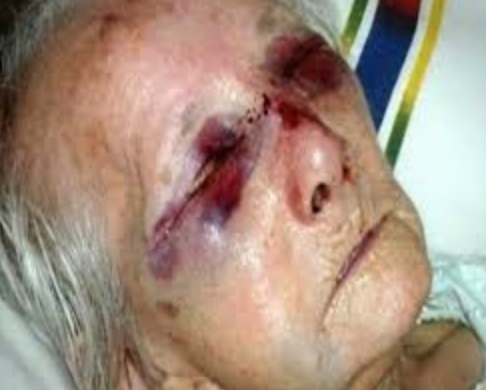 One in 20 are mistreated. According to an AlertBulletin published by CNA Financial, one in 20 elderly residents of nursing homes are mistreated, and for each documented case of abuse or neglect, at least five go unreported.

Cleverly called “granny cams,” these surveillance devices are designed to protect residents who may not be able to speak up on instances of abuse by employees, or even resident-on-resident violence.

Georgia Anetzberger is the president of the Washington-based National Committee for the Prevention of Elder Abuse, and she expects an increased number of states to accept surveillance camera usage, as the technology is not so taboo as in past years. “There’s a comfort level with cameras that can catch actions that are disturbing and unlawful,” Anetzberger said. “Without these cameras, it probably wouldn’t be possible to get these kinds of outcomes.”

States are taking action: Currently, there are no states that expressly prohibit granny cams.

In South Carolina, current legislation allows for video footage to be used in both civil and criminal courts.

Oklahoma has a law explicitly permitting the use of cameras in long-term care facilities. This law, as well as in South Carolina, Texas, Maryland and New Mexico, penalizes anyone who tampers with the video surveillance technology.

In both New York and Ohio, state attorney generals have used camera footage in lawsuits against nursing homes. 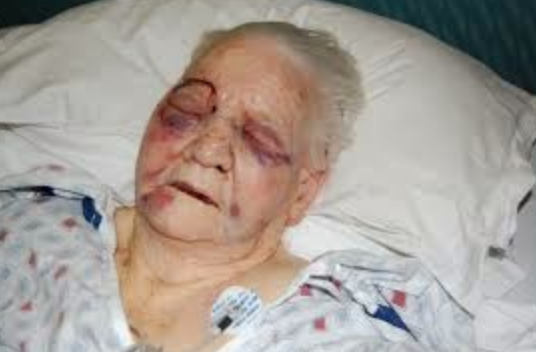 Minnesota passed legislation in 2009 giving adult foster-care facilities the right to video surveillance in order to cut down on staff costs; however, this legislation does not specifically address other care facilities.

Tennessee is currently ranked 38th in the country for nursing home care, with responses in a national nursing home study showing poor staffing, a lack of professional care, over medication of residents, and less than three hours per day of direct resident care.

The Florida Senate Judiciary Committee recently approved legislation that will make it more difficult for plaintiffs to seek punitive damages in court against care facilities. 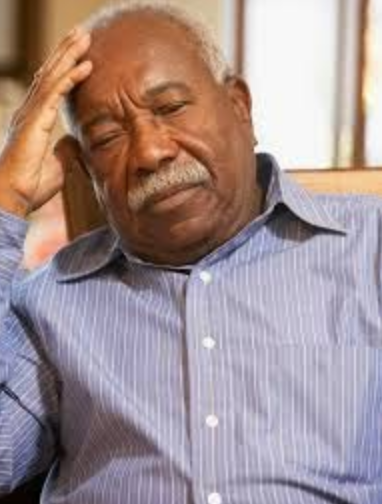 * Permission must be obtained from the roommates of the resident, and these roommates may include conditions to the agreement (such as the camera never being pointed directly towards them).

* Notices must be posted throughout the nursing home or care facility to notify residents, visitors and staff of the cameras.

* The resident themselves must provide consent for monitoring unless deemed incapable, in which case a family member or relative may make the decision on the resident’s behalf.

Only unedited, un-enhanced recordings or videotapes may be used as evidence in court, and must be time and date-stamped.

* If covert monitoring is discovered, it cannot be considered grounds for discharge but must be brought to video surveillance standards.

As more and more families are turning towards cameras as a way to protect their loved ones, small businesses must be aware of the legislation in their state. Those in favor of video surveillance monitoring believe the cameras would improve the resident’s overall quality of life and their safety, while also lowering theft rates and increasing employee productivity.

Those opposing granny cams are afraid the technology will eventually replace human contact, reduce staff interaction with residents, or even be used to bully residents.

Is the technology of the granny cam an invasion of privacy, or a helpful tool in protecting loved ones unable to protect themselves? What would you do if you suspected a loved one was being mistreated in a nursing home? We encourage you to educate your customers on the available options for protecting what matters.

Labour has pledged to recruit care workers by guaranteeing fair pay, workers’ rights and appropriate training under a National Care Service as it claimed “too many private equity firms are failing” in their duties to residents.

The party said its research into ratings by the care watchdog had shown around 13% of private equity-owned care homes are not providing good levels of care.

Labour pointed to a review of Care Quality Commission (CQC) ratings at the end of June this year, which it said showed that percentage had received the “requires improvement” rating.

Should it get into power, the party has vowed to build a so-called National Care Service which would see private providers required to meet what it called “decent standards, including delivering quality care for residents and running care homes in a financially sustainable way”.

Wes Streeting, shadow health and social care secretary, said: “Care home residents deserve to be well looked after and to have the security of a financially stable care home.

“Too many private equity firms are failing to provide basic levels of care to residents, while gambling with care homes’ futures and leeching millions out of the British taxpayer and the pockets of residents.”

“Meanwhile care workers are leaving in droves to work at places like Amazon, because the pay and conditions are better.

“It’s bad for residents, their families and the taxpayer.”

“The next Labour government will enforce high standards from all providers and kick out those leeching millions out of care.”

“We will recruit the care workers needed to look after residents well by guaranteeing fair pay, full rights at work, and proper training.”

Chris Thomas, head of the Institute for Public Policy Research’s commission on health and prosperity, said: “We welcome this commitment to clean up our social care sector.

“Social care should be about helping people thrive, not just survive – and it is unthinkable that some companies with practices antithetical to that mission are awarded government contracts.”

“Cleaning up care should mean financial regulation: private providers should have a safe level of reserves and demonstrate they are paying their fair share of tax.“