* Although it is not proven. The headband might be used to counter some of the ill-effects of Electronic Harassment!

The perfect way to shield your ears. Comfortable enough to sleep in, and stylish enough to wear in public. High anti-radiation performance silver stretch fabric gives excellent radiofrequency and microwave shielding. Made of double thickness 2 inch wide 71% polyamide + 29% elastomer fiber. Ideal for cellphone shielding or any other activity when you need to shield your ears and forehead. Thin enough to fit under a hat or helmet. Durable and unwrinkleable, washable too (no bleach). Silver provides anti-bacterial properties and suppresses odor. Folds small for easy transport. Pretty Silver color.

The perfect way to shield your ears. Comfortable enough to sleep in, and stylish enough to wear in public. High anti-radiation performance silver stretch fabric gives excellent radiofrequency and microwave shielding. Made of double thickness 2″ wide 71% polyamide + 29% elastomer fiber. Ideal for cellphone shielding or any other activity when you need to shield your ears and forehead. Thin enough to fit under a hat or helmet. Durable and unwrinkleable, washable too (no bleach). Silver provides anti-bacterial properties and suppresses odor. Folds small for easy transport. Pretty Silver color. 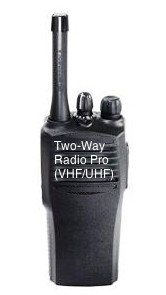 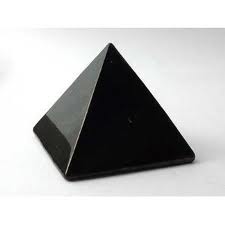 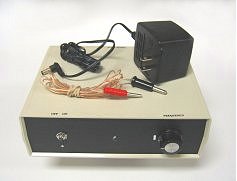