Sure, Silicon Valley, New York and follow-on tech hubs such as Austin and Denver count as some of the hottest job markets in the country. They are also among the most expensive, and affordable rents are often far from the action. 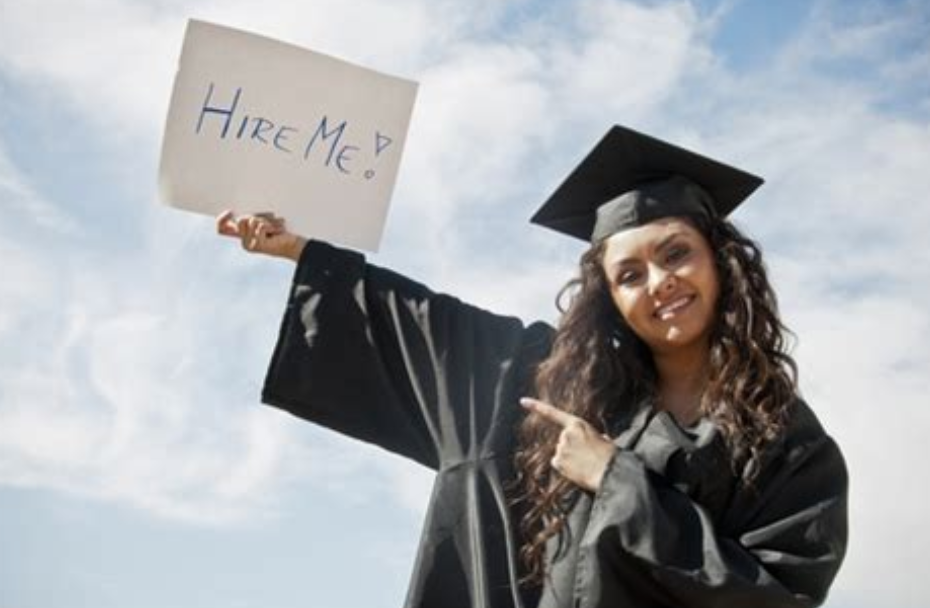 So where can a new graduate find a solid footing on the career ladder, a lively entertainment scene and enough of a paycheck to enjoy it?

o determine the next potential hot spots for entry-level professionals, The Wall Street Journal pored over dozens of metrics, including housing costs, the number of highly rated bars and restaurants, and growth in tech employment—a tell-tale indicator of a dynamic job market. New Grads. Should Move

Daunted by the high costs of established tech hubs, more tech companies are flocking to a belt of Rocky Mountain cities, from Provo, Utah, in the south, to Boise, Idaho, in the north. In that stretch, Salt Lake City, where adults under 35 make up a quarter of the population, may offer the best of all worlds for tech-savvy grads.

With big employers such as Adobe Systems, Overstock.com and Symantec, the area already has a high share of tech jobs per capita, and local tech-job postings on the jobsite Indeed.com climbed 12% last year.

Yet the Utah capital is relatively affordable—for now. A recent Cushman & Wakefield report found residents spend about 32% of their income on housing, compared with 40% in Denver and 78% in San Francisco. At least 10 ski resorts are within an hour’s drive, including Park City and Robert Redford’s Sundance, and the city sports a thriving microbrew scene.

Pittsburgh has led a wave of Rust Belt cities in urban renaissance, yet few rival its combination of affordability, a robust food-and-arts scene and a surplus of entry-level tech and other professional jobs.

Grads who set up here are in a lot of good company: Nearly a quarter of Pittsburgh’s residents are in their 20s. Among residents with bachelor degrees, Pittsburgh’s unemployment rate is a relatively low 2.2%. In a recent survey by recruiting firm Robert Half, 92% of hiring managers in the Steel City said they aimed to hire new graduates, the fourth-highest percentage behind Miami, Raleigh, N.C., and Austin, Texas.

With more than 2,200 restaurants and bars, Pittsburgh has ample nightlife and culinary options and made Yelp ’s top 10 list (at No. 8) of top U.S. foodie cities this year. Recent grads can partake without blowing their budget: The median monthly rent in Pittsburgh is around $800, according to 2017 U.S. Census data, and the city has the ninth-lowest cost of living out of 108 metro areas analyzed this spring by SmartAsset.

Think of Baltimore as the affordable alternative to Washington, D.C.

While the nation’s capital and its northern Virginia suburbs enjoy a tech-sector boom that’s made them one of the country’s largest tech hubs, Baltimore—less than an hour away—isn’t far behind. Its size and concentration of tech job postings make it the country’s eighth-largest tech hub, according to Indeed.com. And while its median tech wage of $98,000 comes close to Washington’s $106,000, median rents are 20% less in Baltimore, according to real-estate site Trulia.

A $5.5 billion redevelopment project is also in the works to turn a 235-acre waterfront area at South Baltimore’s Port Covington into a complex that includes an open-air market, new headquarters for Under Armour and what developers envision as an East Coast cybersecurity hub. While the city’s overall population has declined, the number of college-educated people between 25 and 34 has been on the upswing, helping to transform old industrial districts into millennial enclaves.