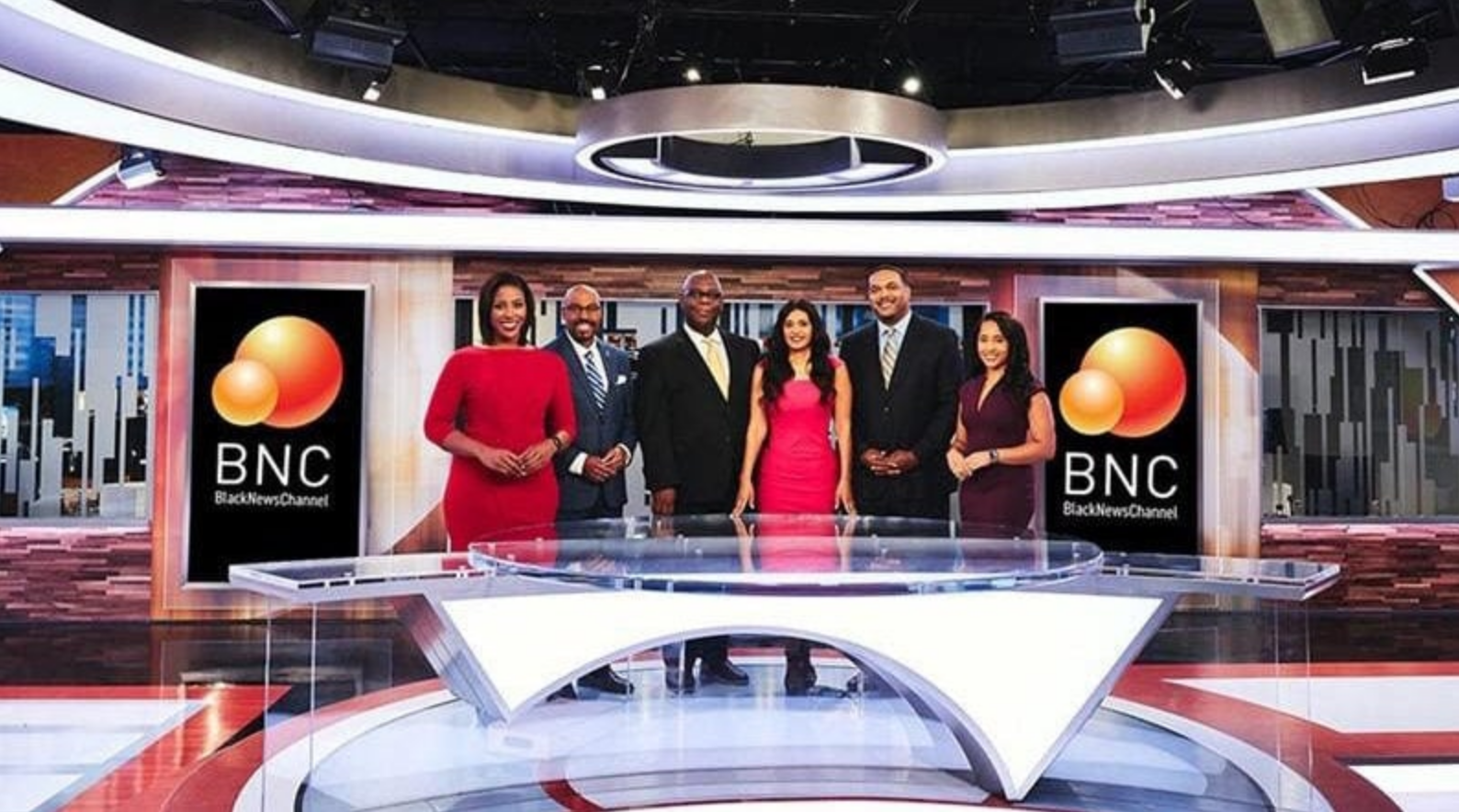 BNC is a unique multi-platform news and information channel created for African Americans, subscription television’s most dynamic, high growth, and loyal consumers. Despite the proliferation of basic and premium cable television channels during the past two decades, the number of cable news networks dedicated to serving the nation’s African American communities remains at ZERO! Black News Channel will be the nation’s first channel to fill this significant void and provide African America viewers news, information, and educational content focused on their interests and needs, while tapping into subscription television’s most profitable market.

As an innovative and life-changing network, BNC’s mission is to provide intelligent programming that is informative, educational, inspiring and empowering to its African American audience. BNC will operate as a 24/7 news channel and will launch this year to an estimated 33 million households in the top African American TV markets, including New

“The launch of Black News Channel will be not only historic, but also transformational,” Brillante said. “We will shed more light on the stories that demonstrate our commonality, rather than those that highlight our differences.”

“I have traveled around the country participating in interviews, serving on panel discussions, and sharing BNC’s mission and commitment to telling a more complete story of the African American community,” Watts said. “There is growing interest and anticipation about the Black News Channel, as well as a palpable level of excitement about our launch.”

While Watts is a Republican, he said the channel will be about African American culture and won’t cater to political ideologies. Former Democratic Tallahassee Mayor John Marks is part of its management team.

“We’re not looking to be Republican or Democrat. Obviously, there will be current affairs, but we are culturally specific to the African American community. MSNBC, Fox News, CNN, they may have African American faces on their news shows, but they are not necessarily covering the community from a cultural perspective,” Watts told The Associated Press in October. “We’re not looking to be left or right.”

The launch also coincides with the 45th national Black History Month. Historian Carter G. Woodson, a founder of the Association for the Study of African American History, created the first celebration that became the annual tradition.

In October, Jacksonville Jaguars owner Shad Khan, worth an estimated $8 billion, announced he will be the network’s majority owner. He also owns Fulham Football Club of the English Football League, Four Seasons Hotel Toronto and All Elite Wrestling.

BNC’s collaboration with the National Newspaper Publishers Association (NNPA) — an organization that represents African American newspapers nationwide — will provide the network access to stories not covered by other news organizations.

The network will be available on Spectrum, Xfinity X-1, Platform and Dish Networks and, later, Sling, Vizio, Smart TVs, Xumo and Roku. Those distribution partners give it a reach of more than 100 million customers.

BNC’s partnership with Historically Black Colleges and Universities offers internship and training opportunities for the nation’s next generation of aspiring young journalists.

The network will celebrate its kickoff on Friday, February 21 at the Florida A&M University College of Law at 6 p.m.
Email