Less Than 5% Of Crypto Code Commits On Github Made By Women: Report (#GotBitcoin?)

Less than 5% of the code committed to the top 100 cryptocurrency projects on Github were contributed by women, according to a Medium article posted by journalist Corin Faife on June 10. Less Than 5% Of Crypto Code Commits On Github Made By Women: Report (#GotBitcoin?) 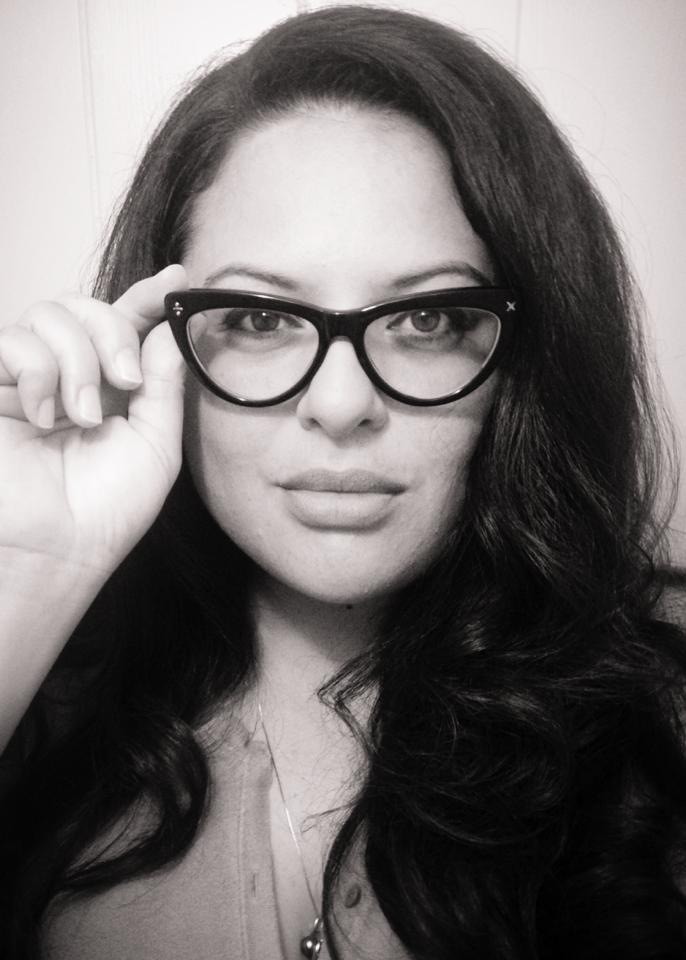 The author gathered more than 1,026,804 code commits for his research. While 691,134 were made by developers with a male name, just 47,678 were made by a female name. A further 287,992 were pseudonymous or produced by someone with a name that could be of either gender.

Faife found that Github users with a male name contributed two-thirds of all commits to these projects, and the remaining 28 percent were offered by developers where their gender could not be established.

The gender divide did not end here. On average, developers with male names made 13 times more code commits than their female counterparts. While acknowledging his data was “fuzzy,” Faife concluded:

“It paints a clear picture of a field that is dominated by male developers across almost every major project. It’s worth examining what the broader causes of such a gender imbalance are, and what steps the industry could take to encourage more women to take up blockchain programming.”

Back in January, a report revealed that 79% of attendees at crypto events are male. 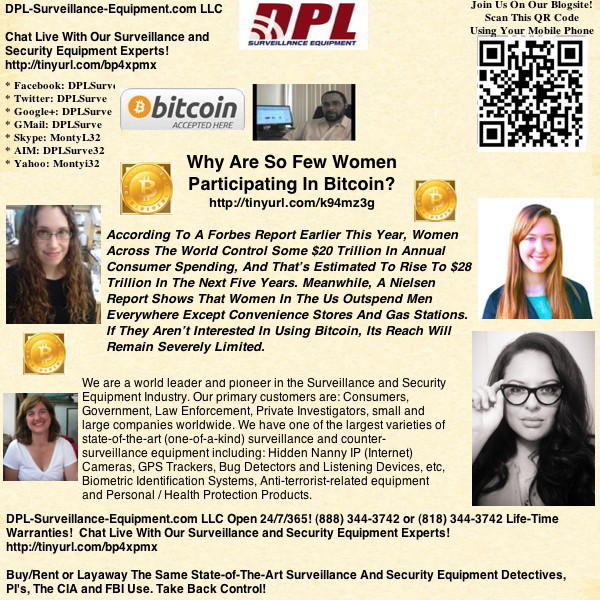 Last September, a study by the finance company Circle warned that women are underrepresented when it comes to cryptocurrencies, investing at half the rate men do.