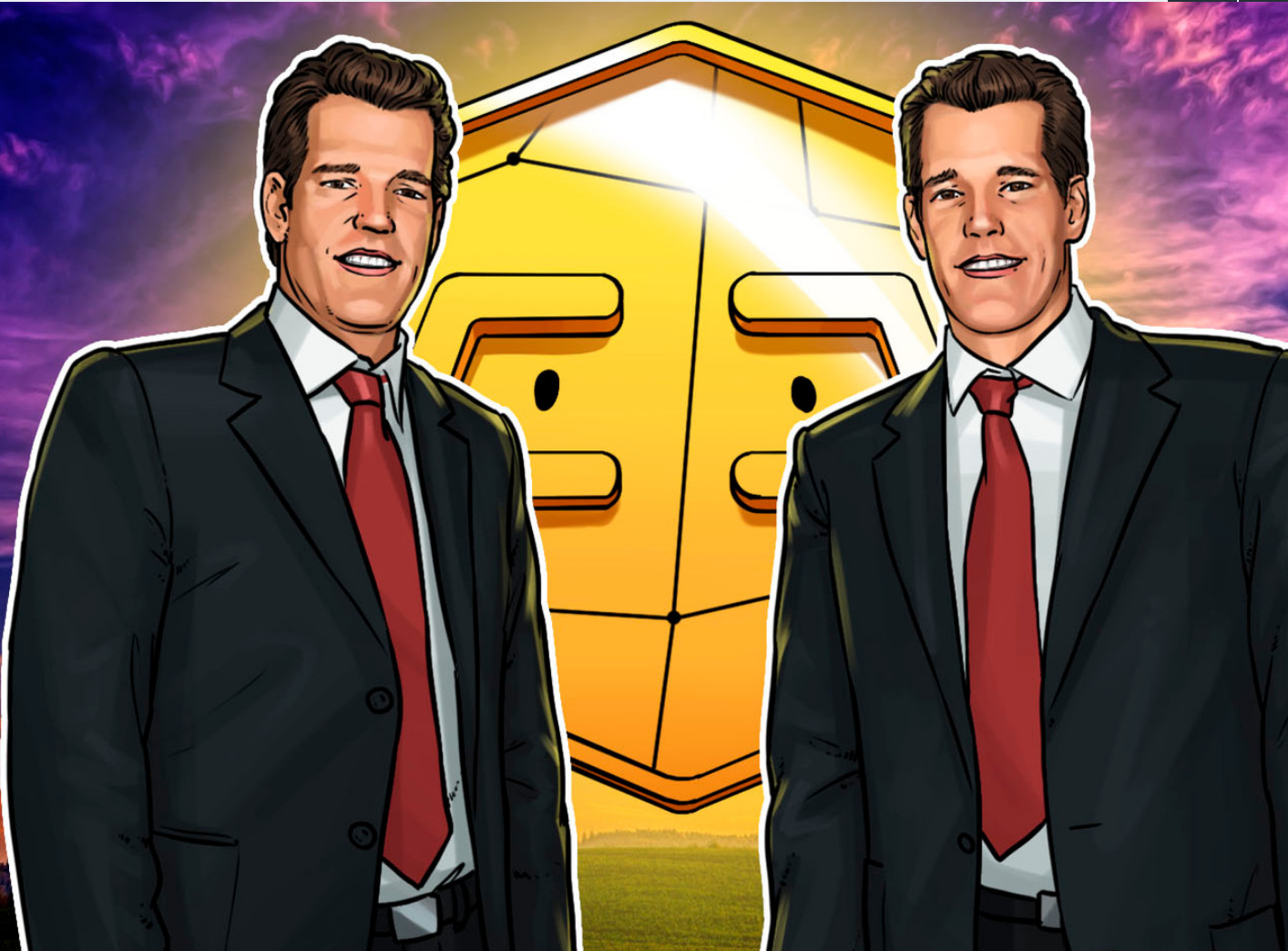 Stampede Ventures — a production company owned by ex-Warner Bros. president Greg Silverman — has partnered with Cameron and Tyler Winkelvoss to produce a movie featuring the brothers’ story as portrayed in the best-selling book Bitcoin Billionaires.

According to the report published on Deadline, Silverman will be co-producing the movie along with Jon Berg, known for his work with superhero blockbusters such as Wonder Woman and Aquaman.

Bitcoin Billionaires was written by the American author Ben Mezrich in 2019 after the Winklevoss twins became crypto billionaires.

The Winklevoss brothers came into the limelight following Mezrich’s other best-selling book “The Accidental BIllionaire,” which would serve as inspiration for the Oscar-winning film The Social Network.

In the book, Mezrich describes the twins’ legal battle with Mark Zuckerberg and Facebook to claim their rights over the social media giant, which was originally their idea. A court ruling later awarded the brothers a $65 million settlement for their claims.

Bitcoin Billionaires continues the Winklevoss’ journey from winning the lawsuit in June 2011 to investing $11 million in Bitcoin (BTC) in 2013 and becoming the world’s first crypto billionaires.

Silverman said that the idea for making the film came to him right after he finished reading the book along with his son, who received an early copy from the twins during his internship at Winklevoss Capital:

“Upon finishing it, it was clear to both of us that Cameron and Tyler’s remarkable redemption story, coupled with Ben’s masterful writing, would lend itself to a one of a kind movie.”

“This is Rocky II meets Wall Street in a world filled with unique and mesmerizing characters,” Silverman added.

Forbes has named the six biggest winners of this latest cryptocurrency rally, including the Winklevoss brothers and Bloq’s Matthew Roszak.

Compiled by Forbes crypto-focused reporter Michael del Castillo, the ranking provides a list of Bitcoin investors that won the most from Bitcoin’s massive surge up to $42,000 in early January.

The ranking includes three Bitcoin investors with an estimated crypto net worth above $1 billion, including the Winklevoss brothers, major industry investor Tim Draper and Matthew Roszak, chairman and co-founder of blockchain firm Bloq.

The twins topped the list with an estimated cryptocurrency net worth of around $1.4 billion apiece. Roszak and Draper follow, with net worths estimated at $1.2 billion and $1.1 billion, respectively.

Castillo stressed that the newly released ranking is “by no means a complete ranking but captures just how much some fortunes have soared.” According to the expert, the Bitcoin bull run generated at least five billionaires, and “possibly quite a few more.”