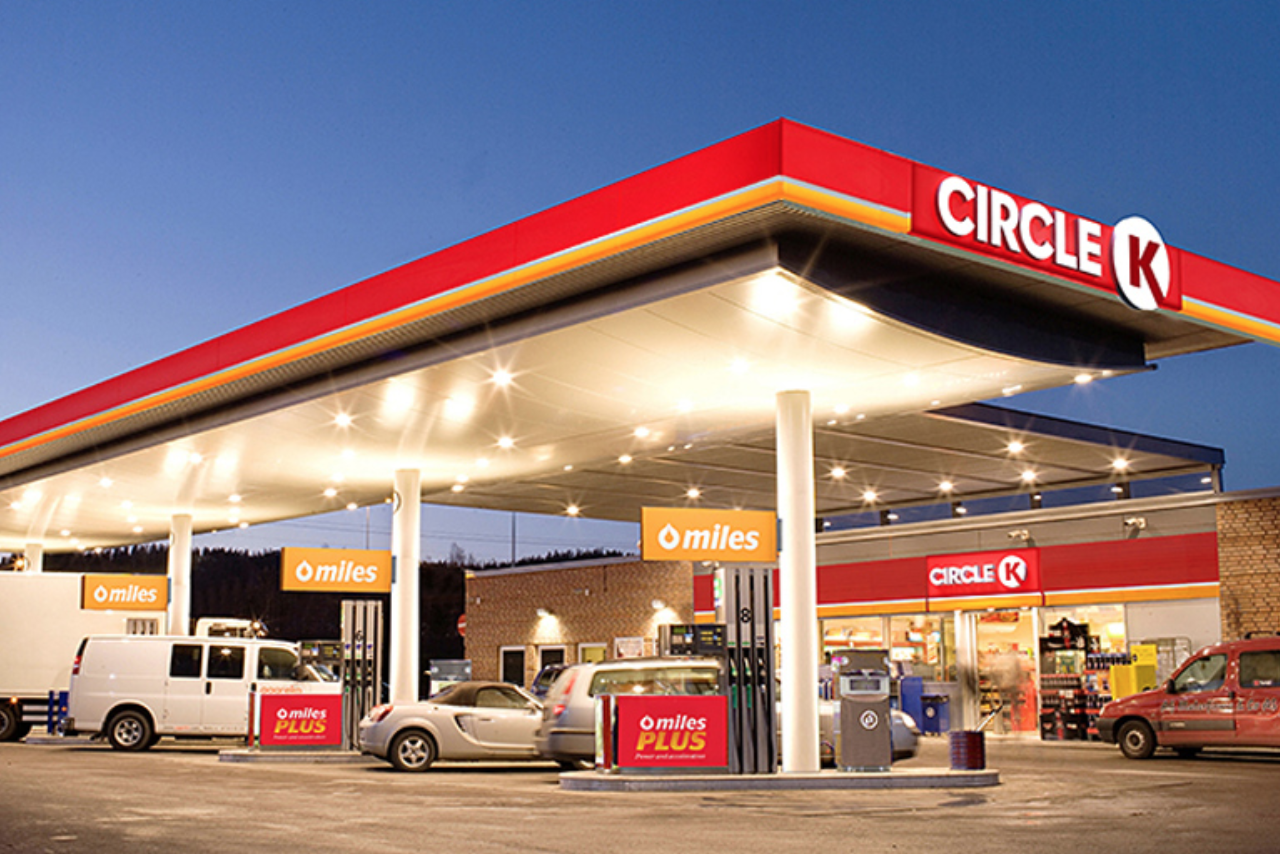 This represents the largest expansion for the crypto platform since its founding 2014, according to a press release. In five years, the company has established either ATM or in-person teller branches to 250 locations in 25 states.

“We are thrilled to be partnering with a respected organization like Circle K,” said Marc Grens, DigitMint’s president, in the release. “This partnership opens the door for massive expansion of bitcoin access to new markets around the globe.”

DigitalMint ATMs allow consumer access to buy and trade up to $20,000 bitcoin, ethereum, and litecoin per day. The company charges 12 percent of a transaction, though rate reductions are available according to the company’s website.

“Partnering with DigitalMint allows us to provide our customers with seamless access to Bitcoin, at a very reasonable price,” said Joel Konicke, category manager at Circle K Stores Inc., in the release.

Purchases must be made with cash, as the company does not accept debit or credit cards. Bitcoin can also be purchased through bank wire, but the company sets a $5,000 minimum. Approved customers can have transaction limits pushed above $1 million.